“Aboriginal and Torres Strait Islander Peoples have been living in Australia for more than 40,000 years. Aborigines’ connections with the land, waterways and skies are very old.”

“Dreaming stories pass on important knowledge and culture through families. Through song, dance, painting and storytelling, which express the dreaming stories, Aboriginal People have kept a link with the Dreaming from ancient times to today, keeping these connections alive.”

“In most stories of the Dreaming, the Ancestor Spirits came to the earth in human form and, as they moved through the land, they created the animals, plants, rocks and other forms of the land that we know today. They also created the connections between groups and individuals to the land, the animals and other people.”

“Once the ancestor spirits had created the world, they changed into trees, the stars, rocks, watering holes or other objects. These are the sacred places of Aboriginal culture and have special properties. Because the ancestors did not disappear at the end of the Dreaming, but remained in these sacred sites, the Dreaming is never-ending, linking the past and the present, the people and the land".

Can you think of any stories your parents or grandparents may have told you about your family’s past?

Are there any bedtime stories your parents read to you that may have been read to them when they were children?

Are there any songs your family sings that they knew taught as children? 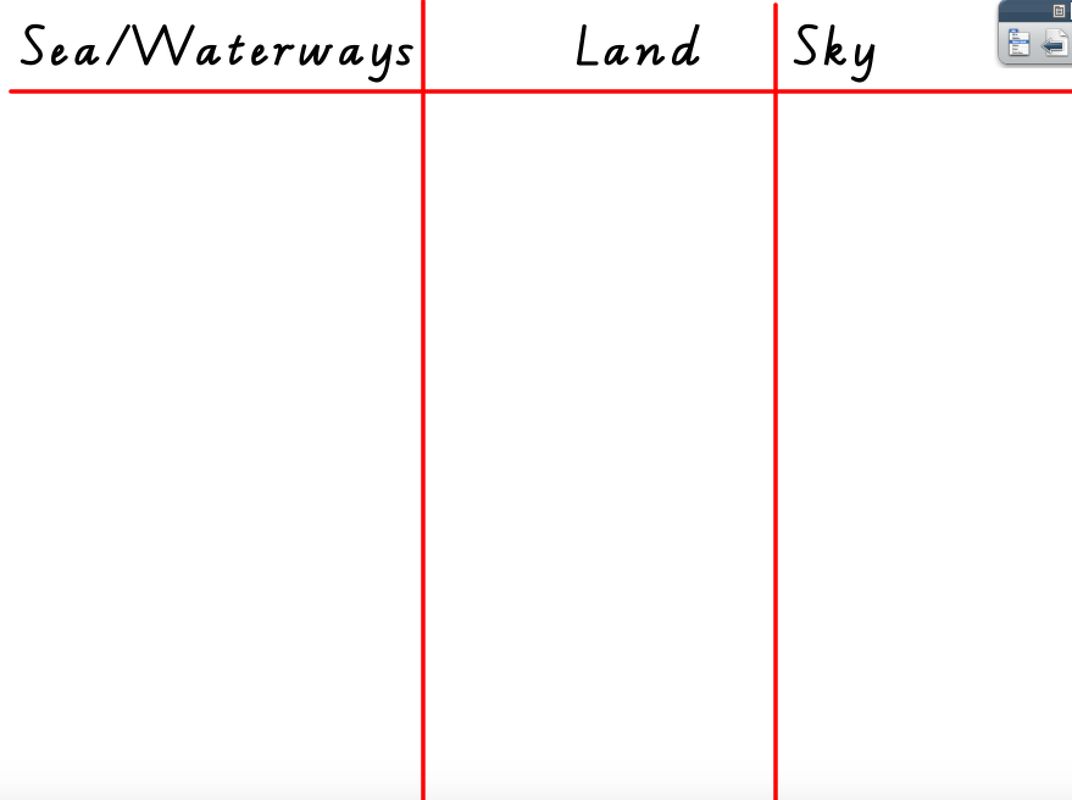 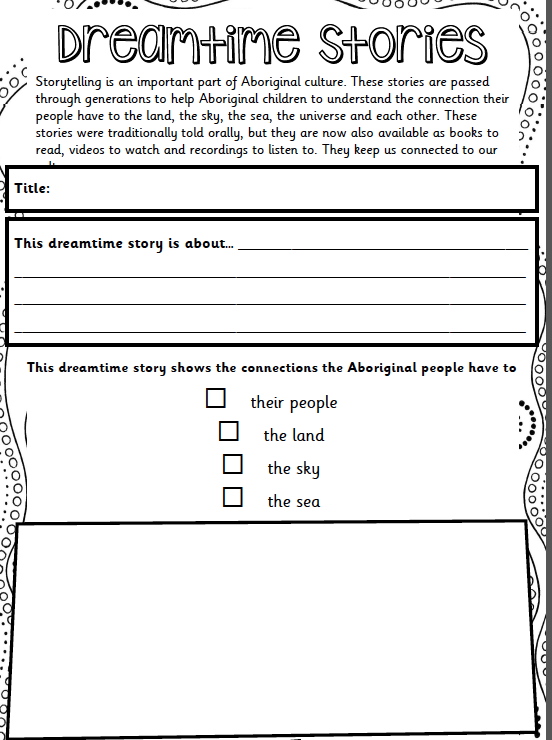 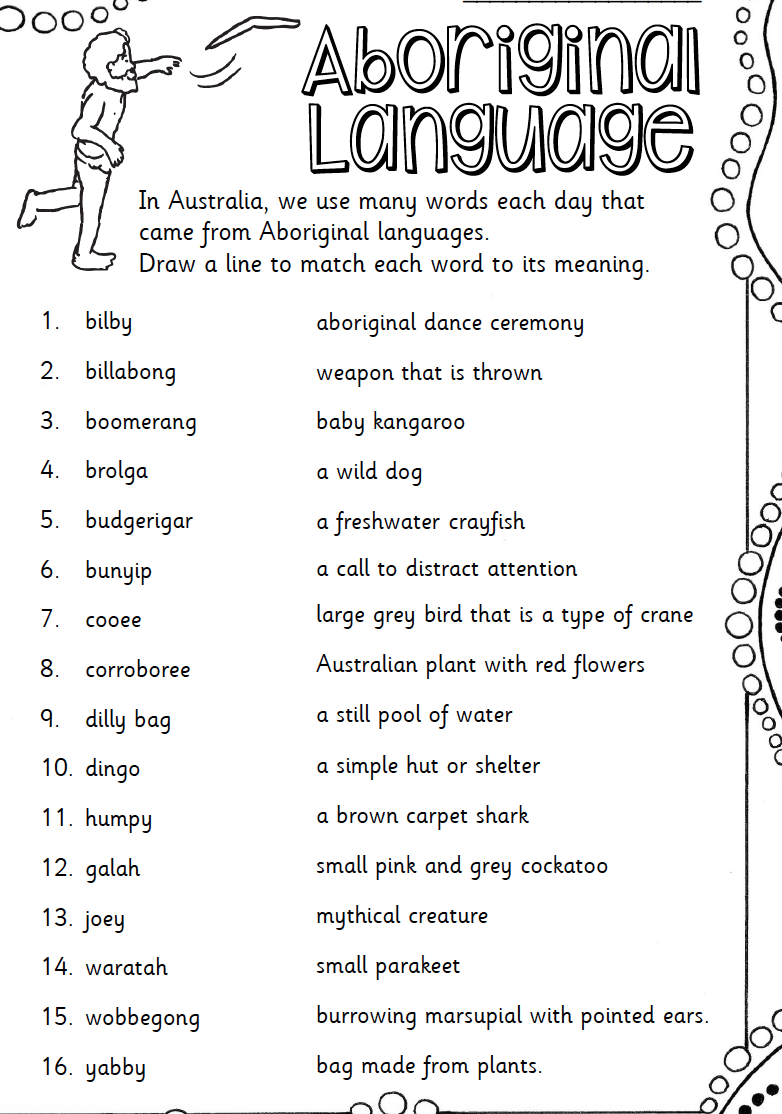 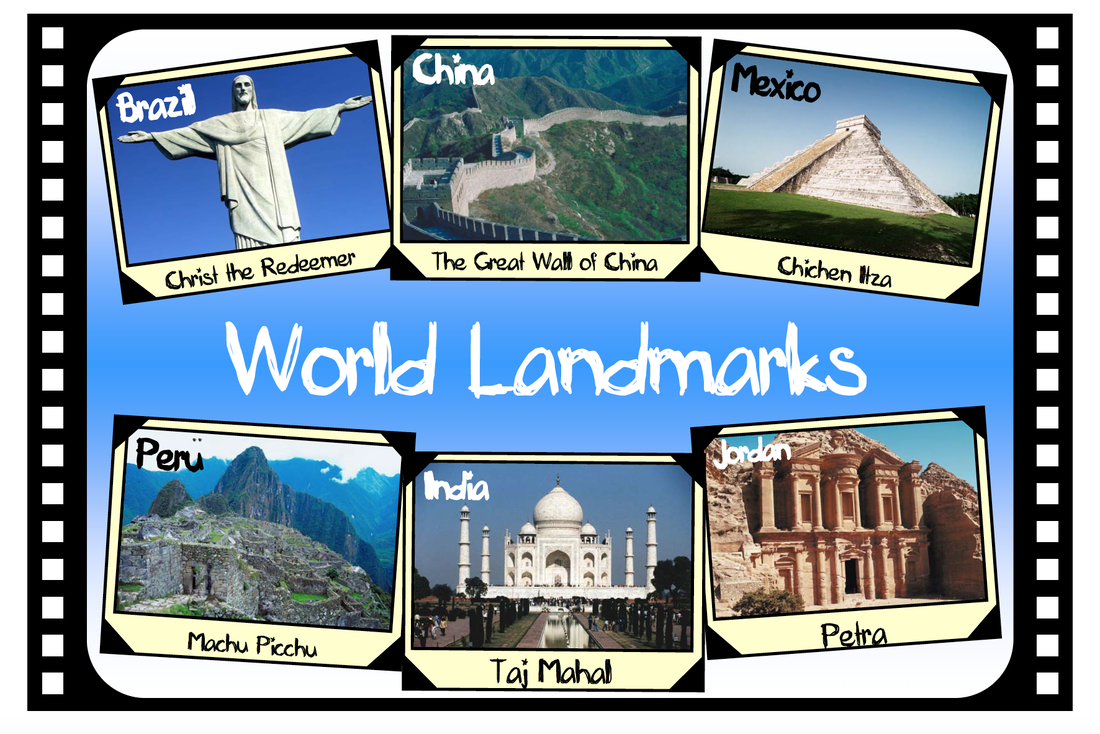 Miss Stanton feels connected to certain places around the world too.

We all have different places we are connected to because of the memories we have made, people we spend time with or the fun things we can do at these places that make us happy when we think of them.

Take a look at some of the places Miss Stanton feels connected to. She feels a nice comfortable, happy feeling when she thinks of these places. 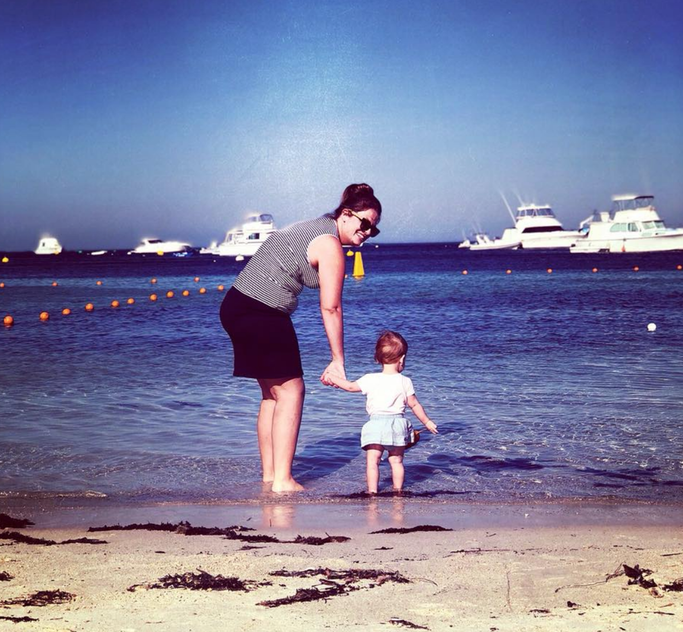 Our Class has Connections 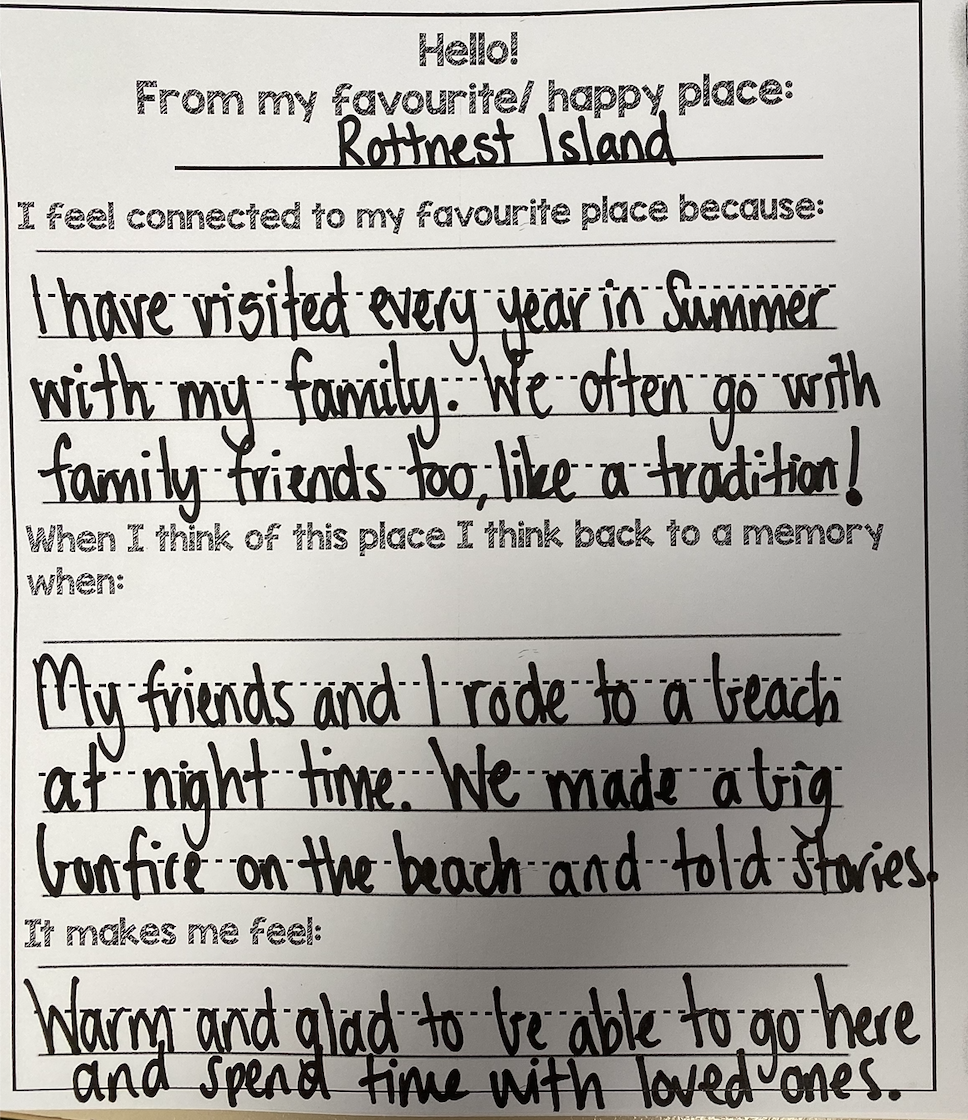 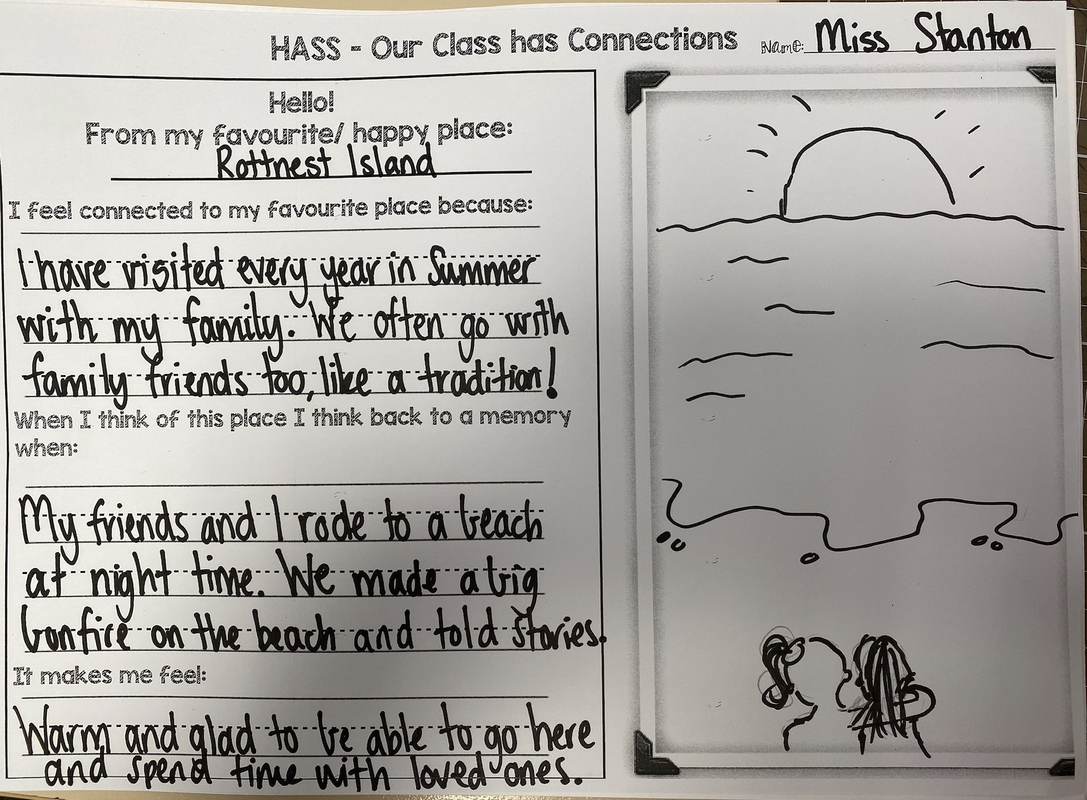