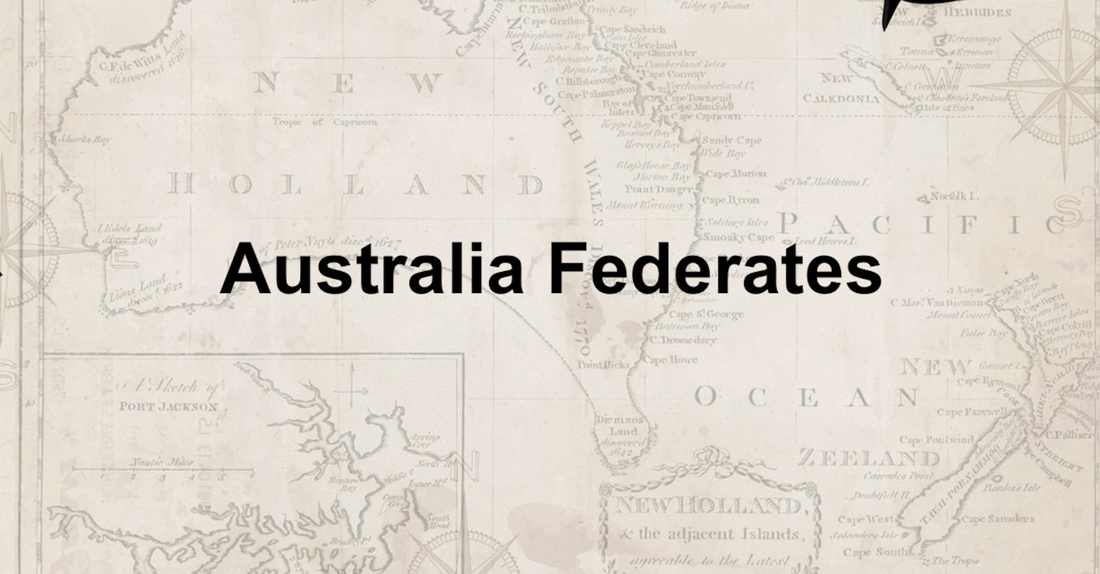 Before Federation, Australia was a group of six sparsely populated, self governing colonies belonging to a country on the other side of the world. Distances between the major settlements were vast and the colonies were developing like separate countries with no common goal.

Download File
Read through the Support and Opposition for Federation Fact Sheets for both sides of the argument.

Answer the following questions in detail:

Which side do you think had a stronger position?
Which colony would you wanted to have belonged to? Why?
Which way would you have voted in the referendum?

Complete the Federation Sorting Activity in your Everyday Books. 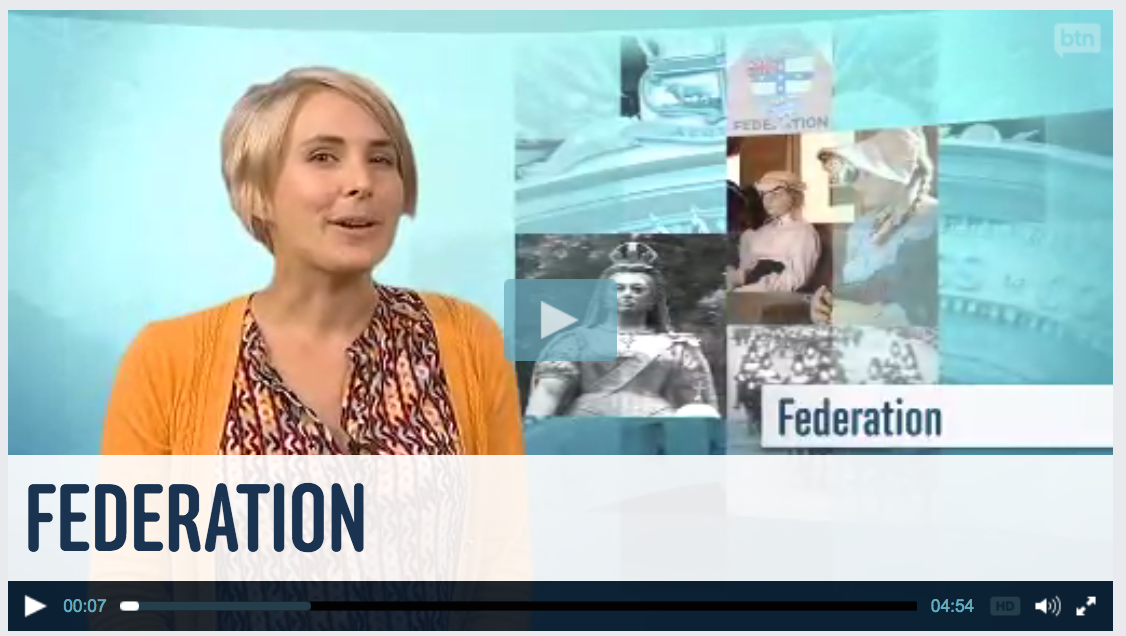 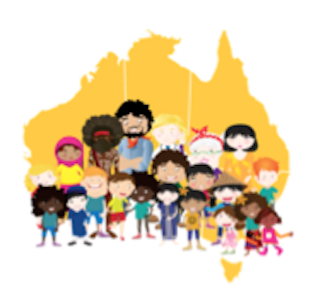 The Path to Federation 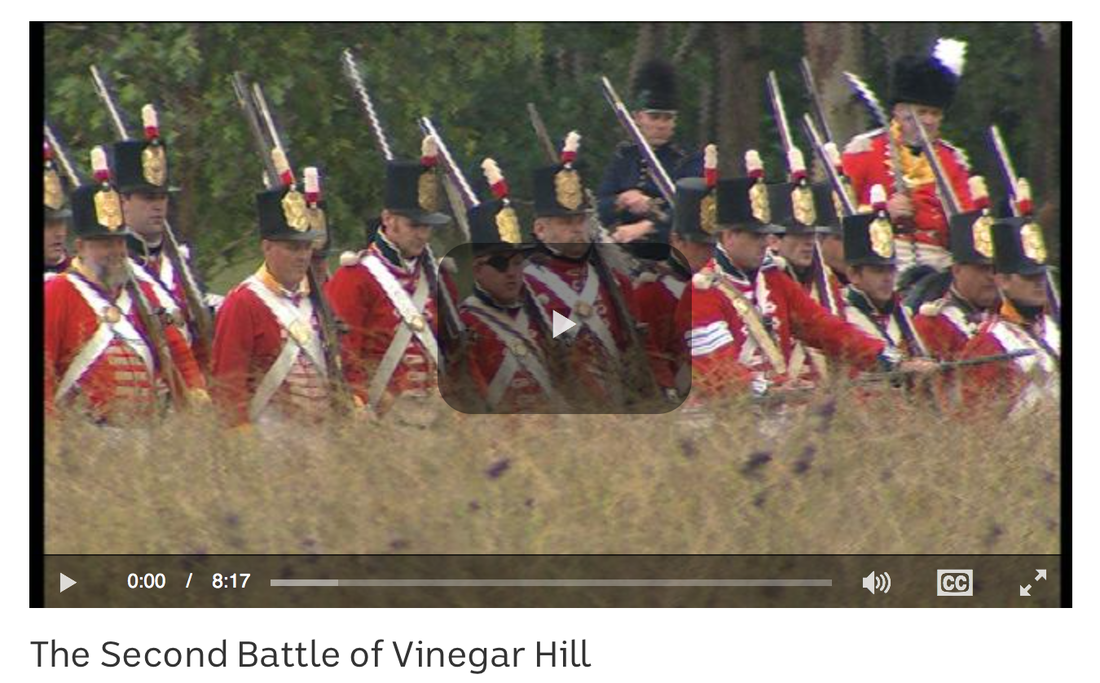 There were some major events that lead to Australia's Federation.

Task: In your Everyday Books, complete the below questions. You may use the above clip to refer back to on your laptops once you have watched this as a class.

Useful Websites and Clips for Research 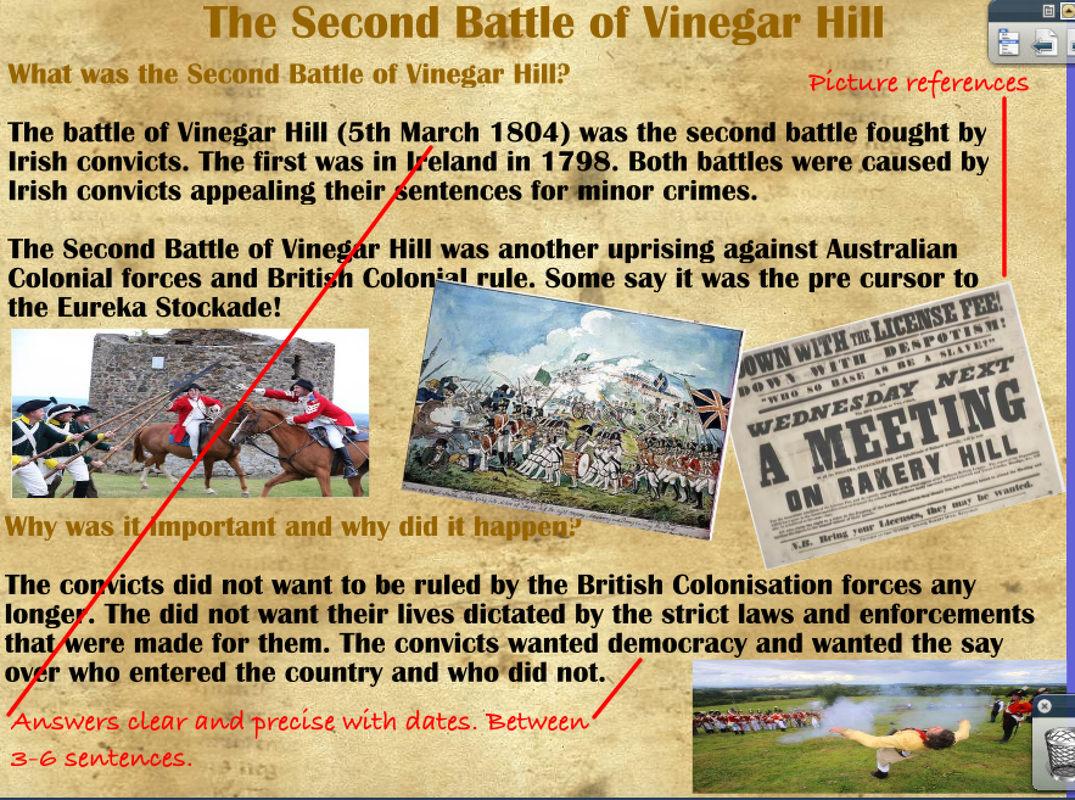 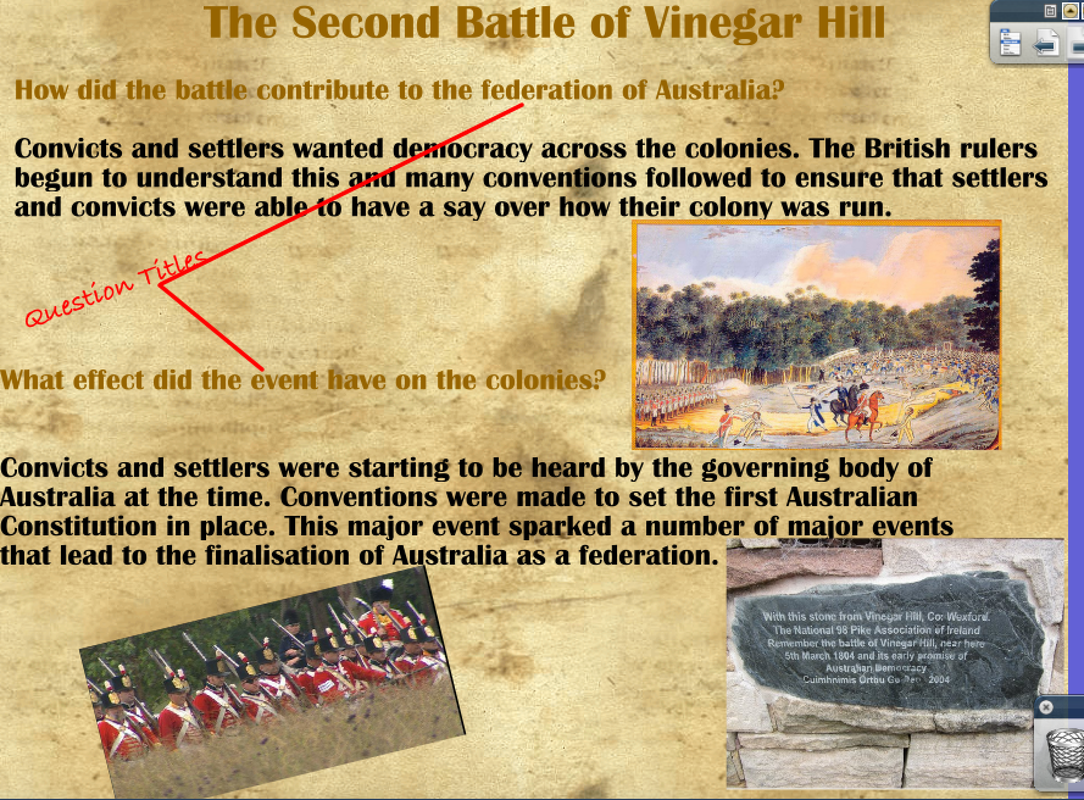 Please take note of the below rubric which you will be marked on... 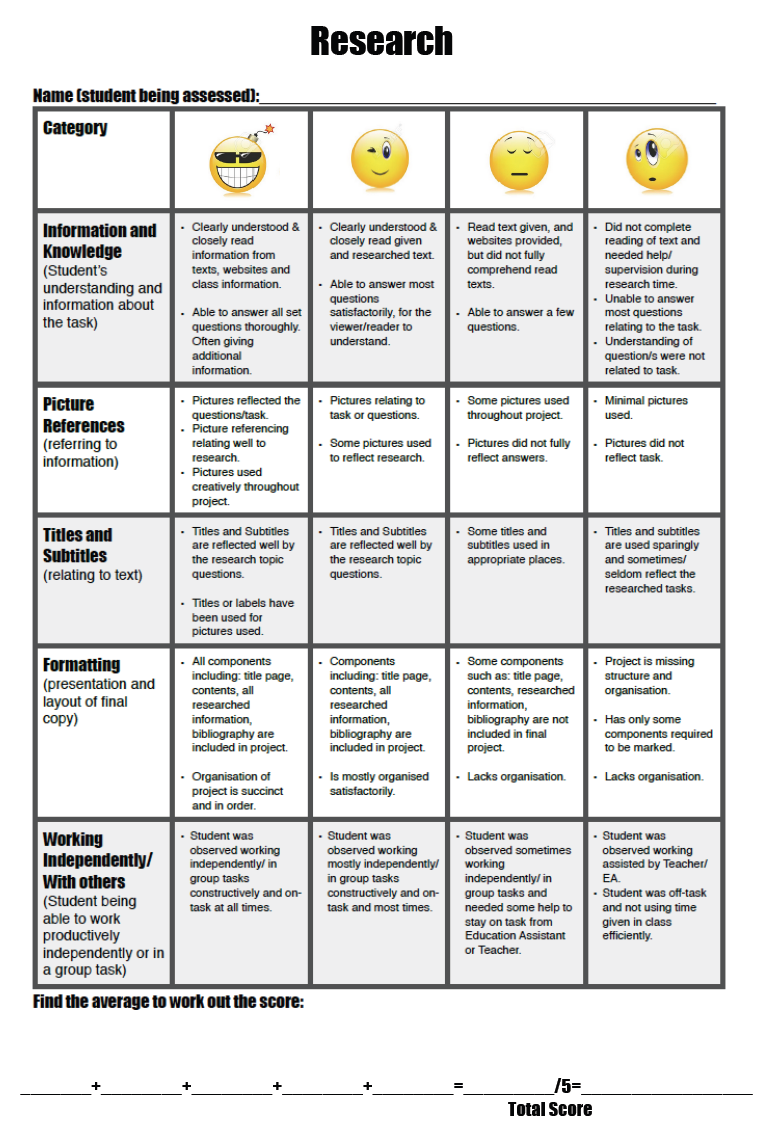 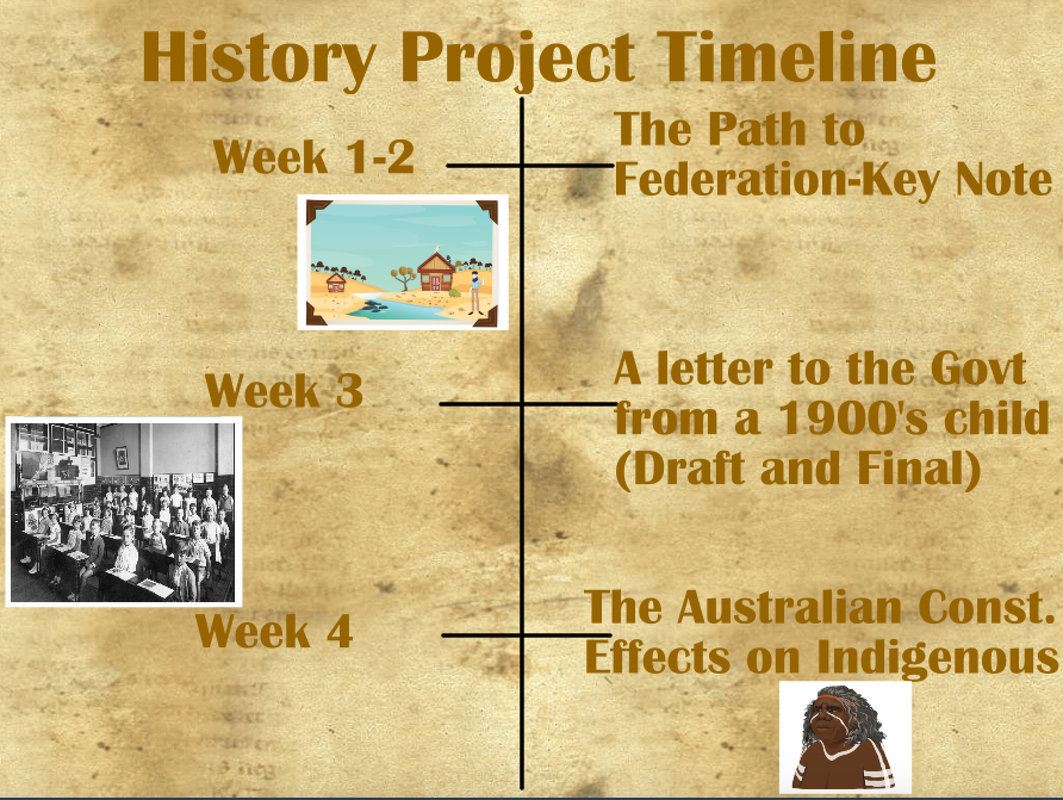 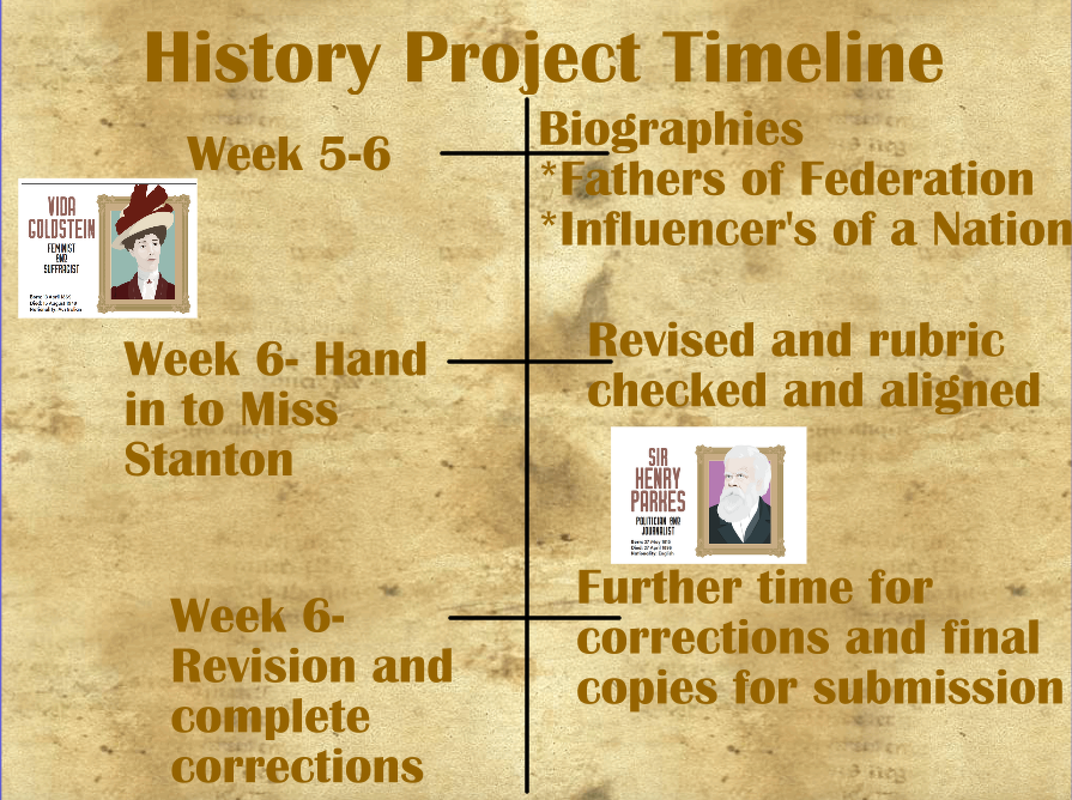 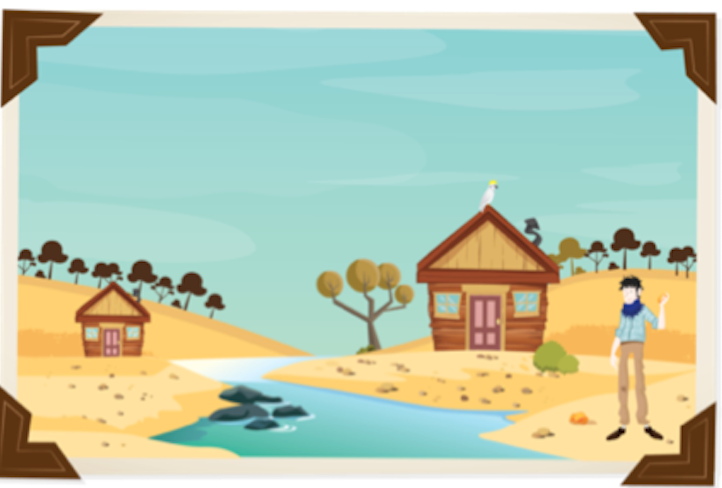 Download File
After studying the reasons for and against Federation, choose the side that you believe had the better argument.

Task:
Imagine you are a child in 1900.  Write a persuasive letter to the Premier of the colony, advising him of your position on the Federation debate. 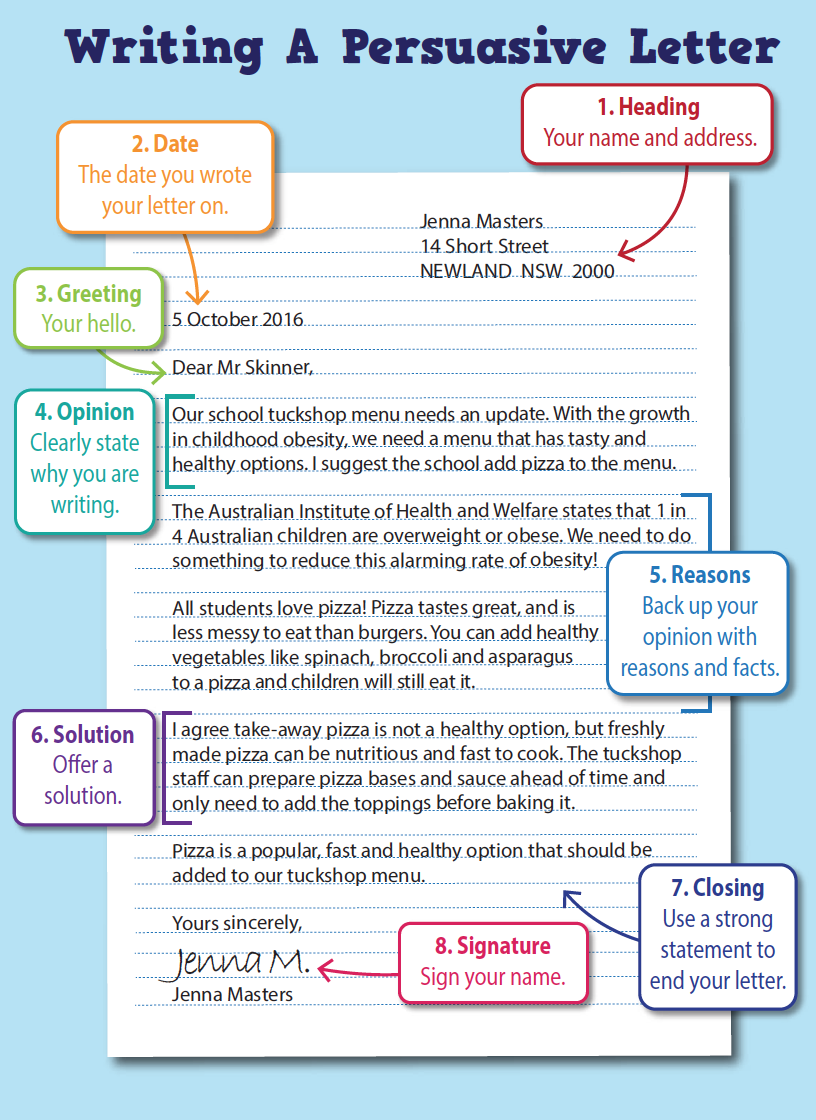 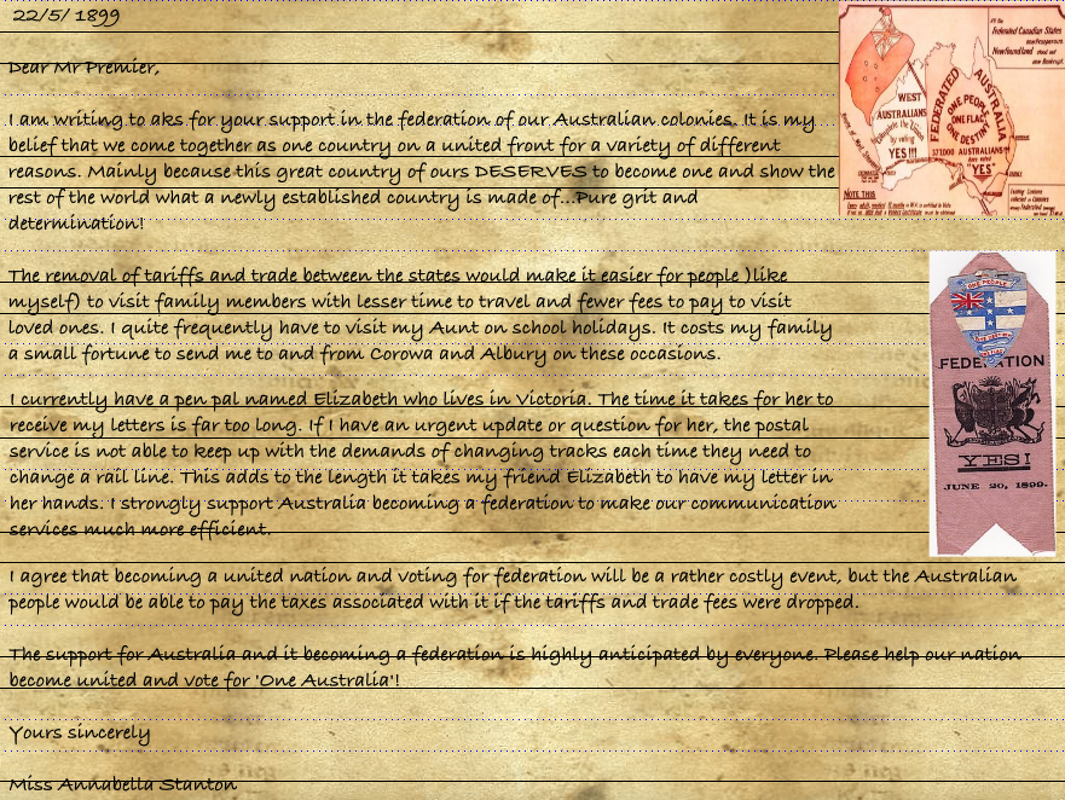 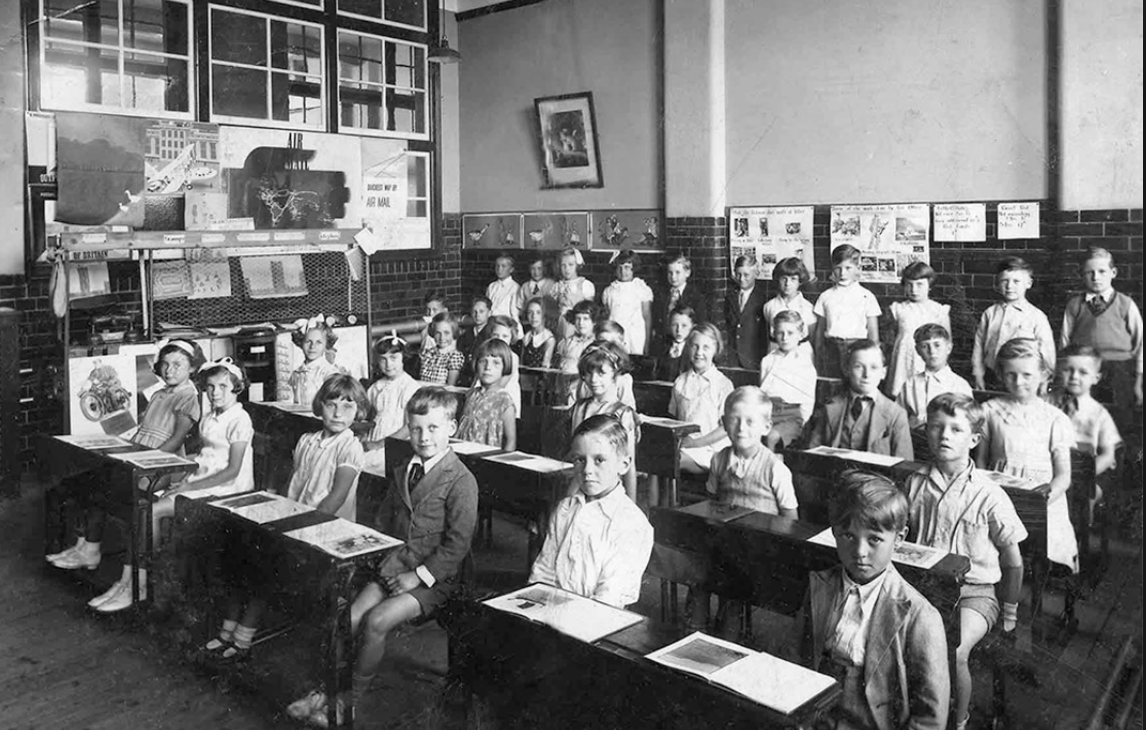 The Tenterfield Oration by Henry Parkes

Imagine you are a resident from Tenterfield in the 1880's.

You live close to Queensland, so you travel there frequently. When you do, you have to change train because the tracks are different between the colonies. You are also charged a tariff because you are visiting from another colony.

You hear that Henry Parkes is coming to visit your town and you go tot listen to his speech and hear his three main ideas.

How do you feel after hearing Sir Henry Parkes' speech? 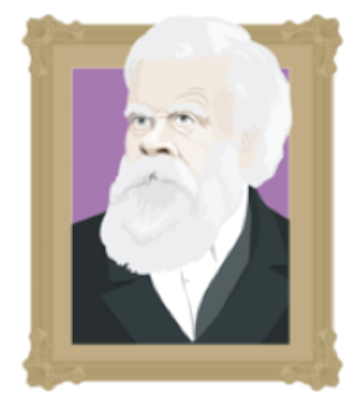 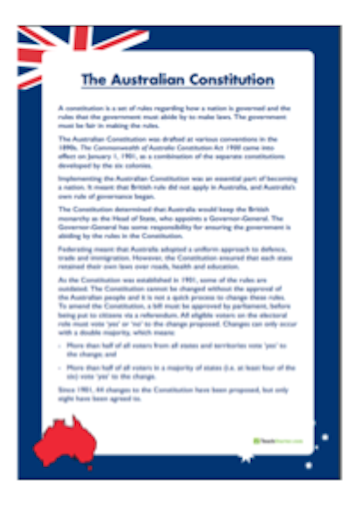 The Impact on Indigenous Australians- My Thoughts 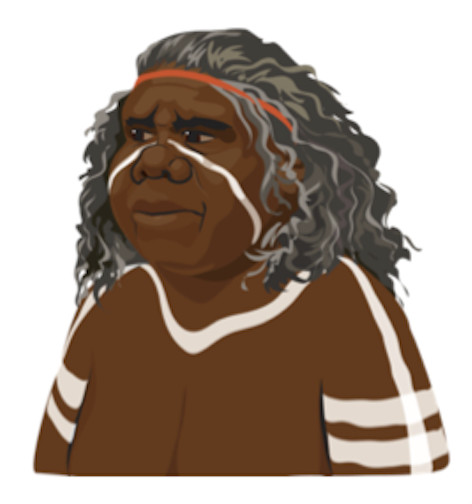 Read through the text on effects to our Indigenous Australians.

Watch the below video on 'connecting with country' and draw attention to the questions from the video. These should help you with some note taking.

Take notes on the particular rights that Aboriginal and Torres Strait Islanders may or may not have had during this time.

Task:
Construct a ONE slide Key Note to answer the following questions  (images included): This slide will be added to the end of your federation project eventually for Open Night... 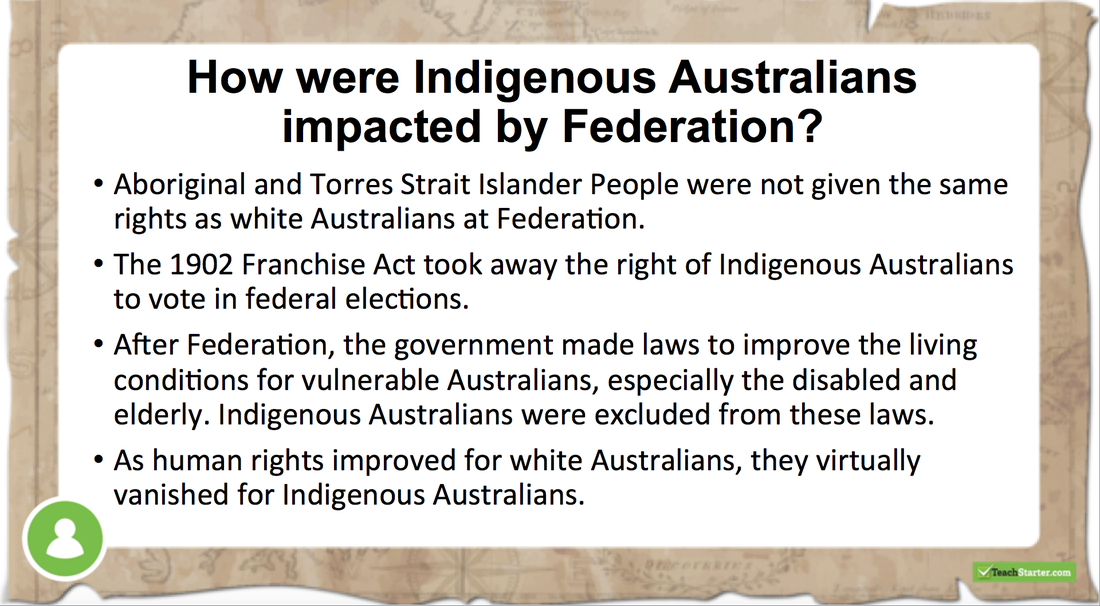 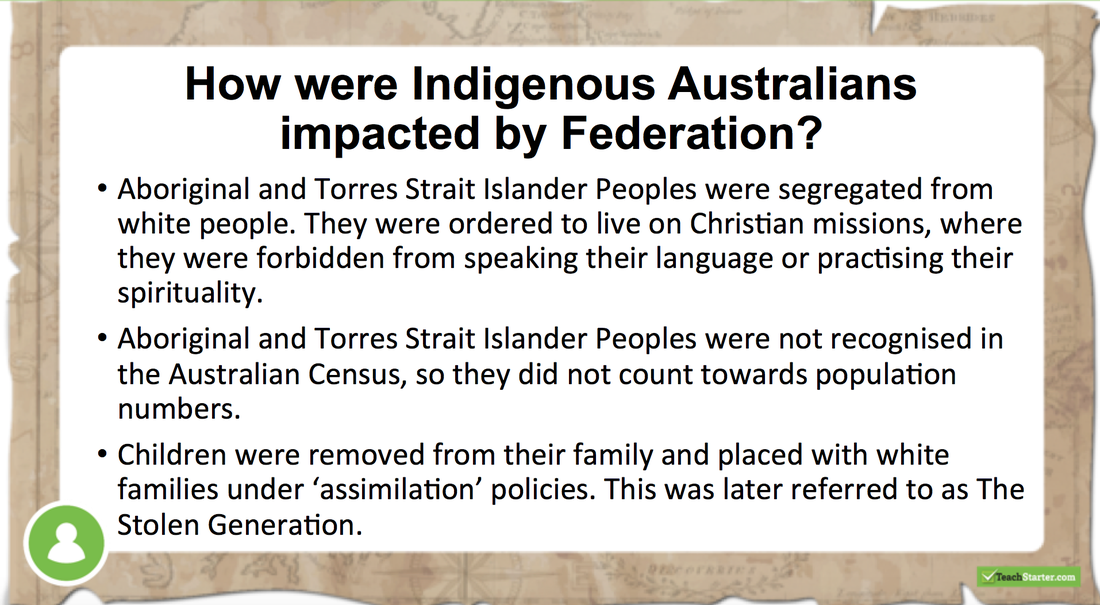 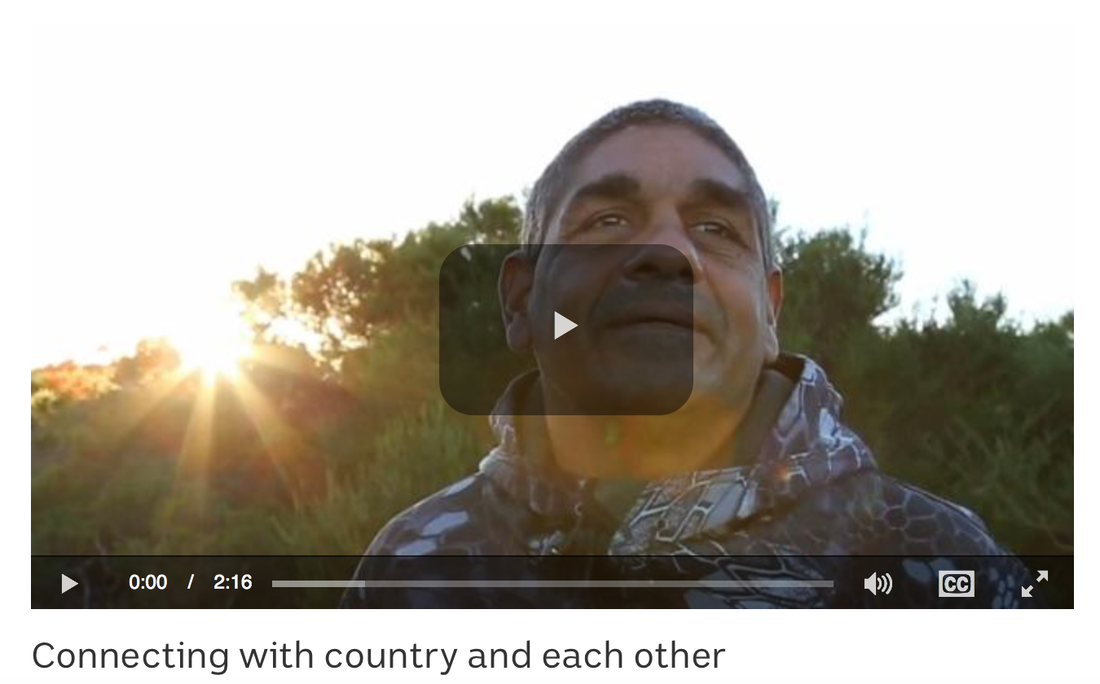 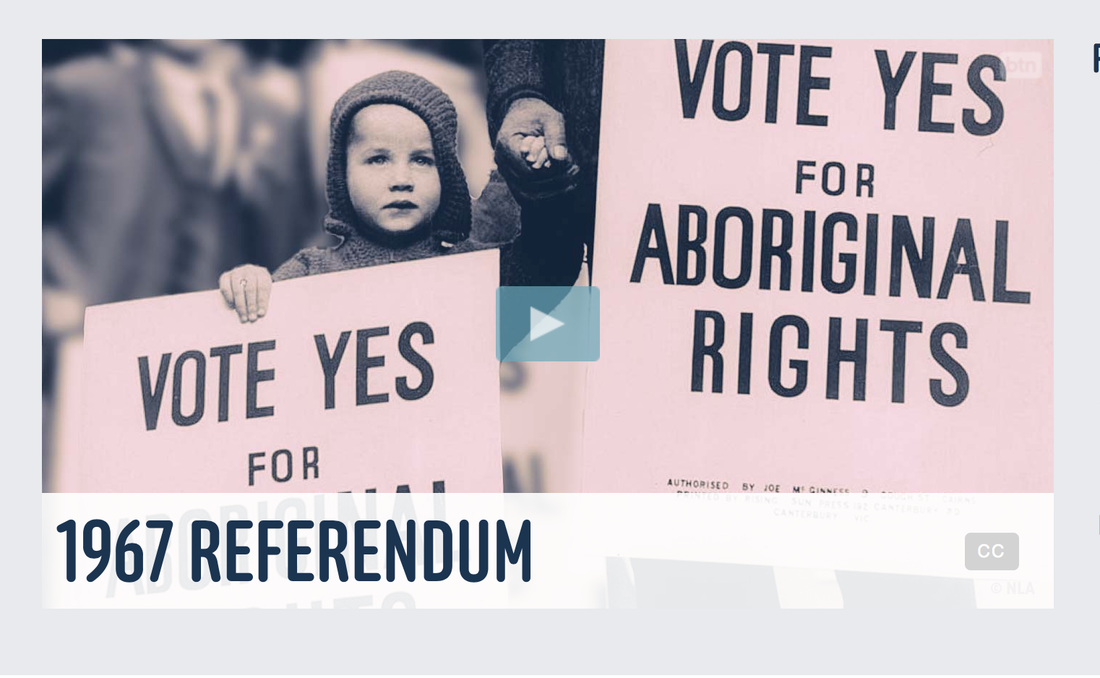 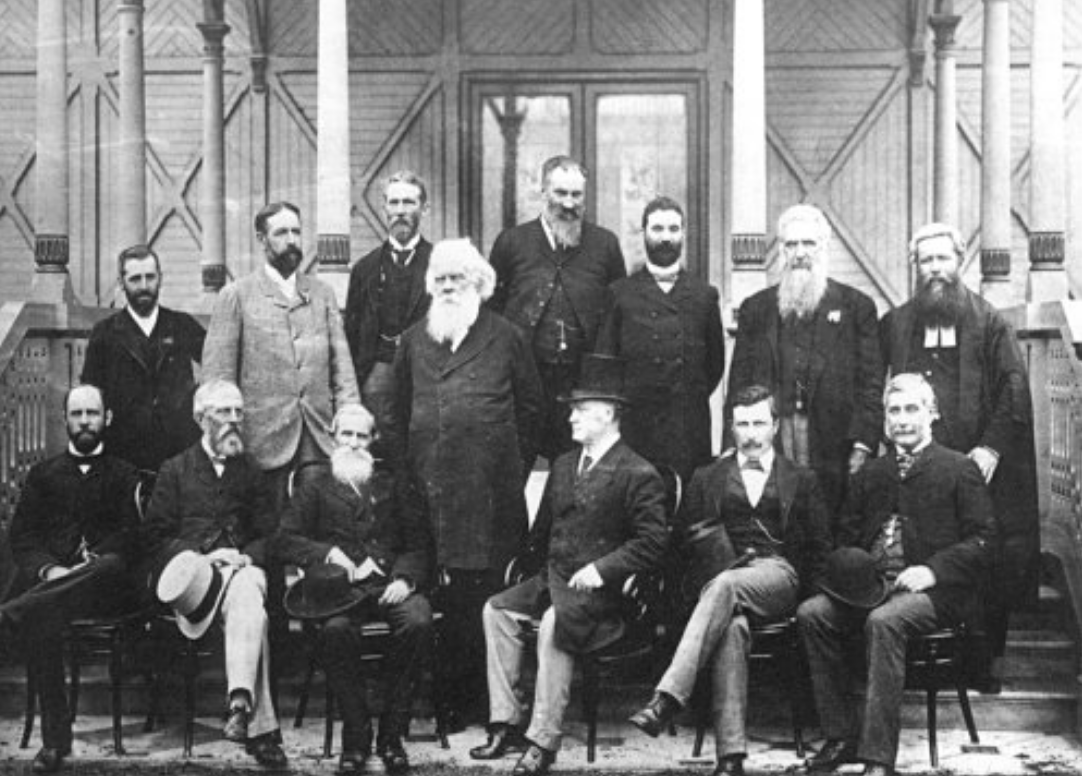 Although they all worked for the same cause, to federate the six colonies, Henry Parkes, Alfred Deakin, Andrew Inglis Clark, John Quick and Edmund Barton came to politics via different paths.
While most people in the colonies had an opinion about Federation, for it to actually happen, someone had to be prepared to do something about it...

Task: Research two people. The first biography is to be one of the men from the 'Father's of Federation' list above who helped shape Australia as it is today.

The second person is from the 'Influencer's of a Nation' list below.

You are to create a biography  for each person and have this within your keynote presentation.

Include:
Click on any image below to take you to some helpful websites... 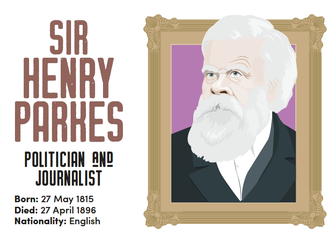 Influencer's of a Nation 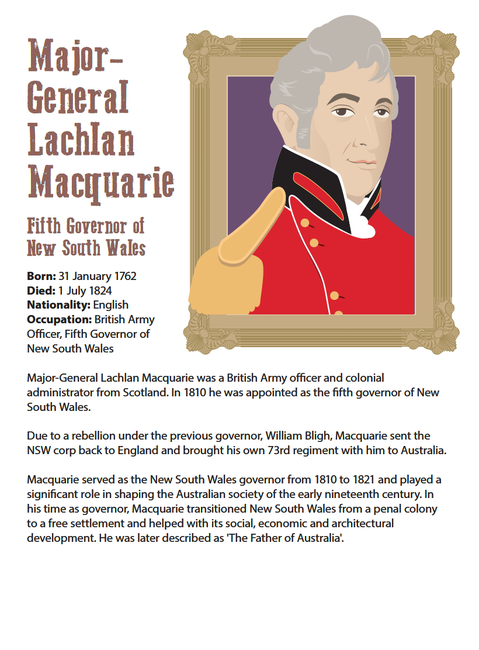