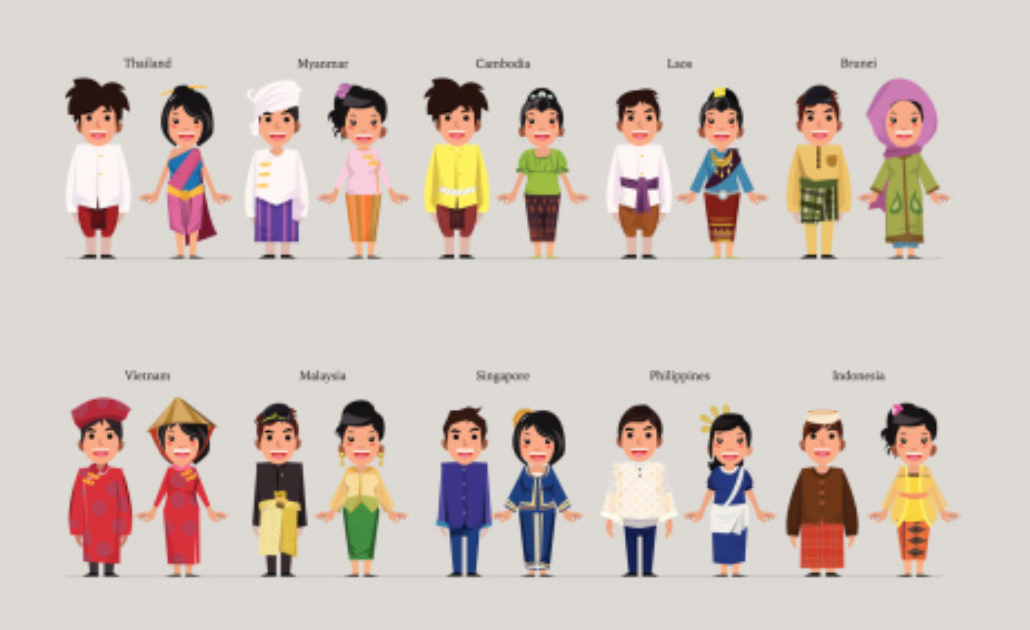 Asia is the largest and most populous continent in the world. Its 4 billion-plus people account for around 60% of the people on Earth, and its 44 570 000 km2 surface area accounts for 30% of the Earth's total land area. As the Asian continent is geographically attached to Europe, the boundary between the two continents divides Russia to the north-west of Kazakhstan. The Ural Mountains and the Ural River help to define this boundary. To the north of Georgia and Azerbaijan, the Caucasus Mountains again separate Asia and Europe. Geographically, the country of Turkey is divided by the Bosphorus (a strait) into Europe on the western and Asia on the eastern side. Turkey has, however, had long ties with Europe, and has applied to join the European Union. 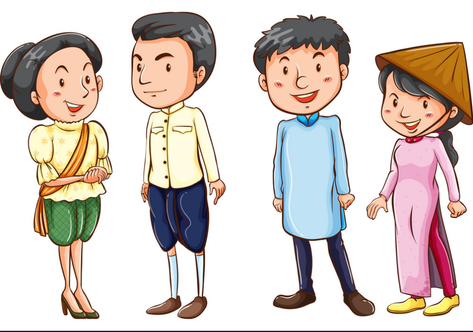 Task: Find out the regions of Asia by completing the below activities.

1. Use the information and an atlas (map provided) to mark on the map the boundaries that separate Asia and Europe.

2. Use your map to find the countries of Asia listed below and write their names in the correct places on your map. 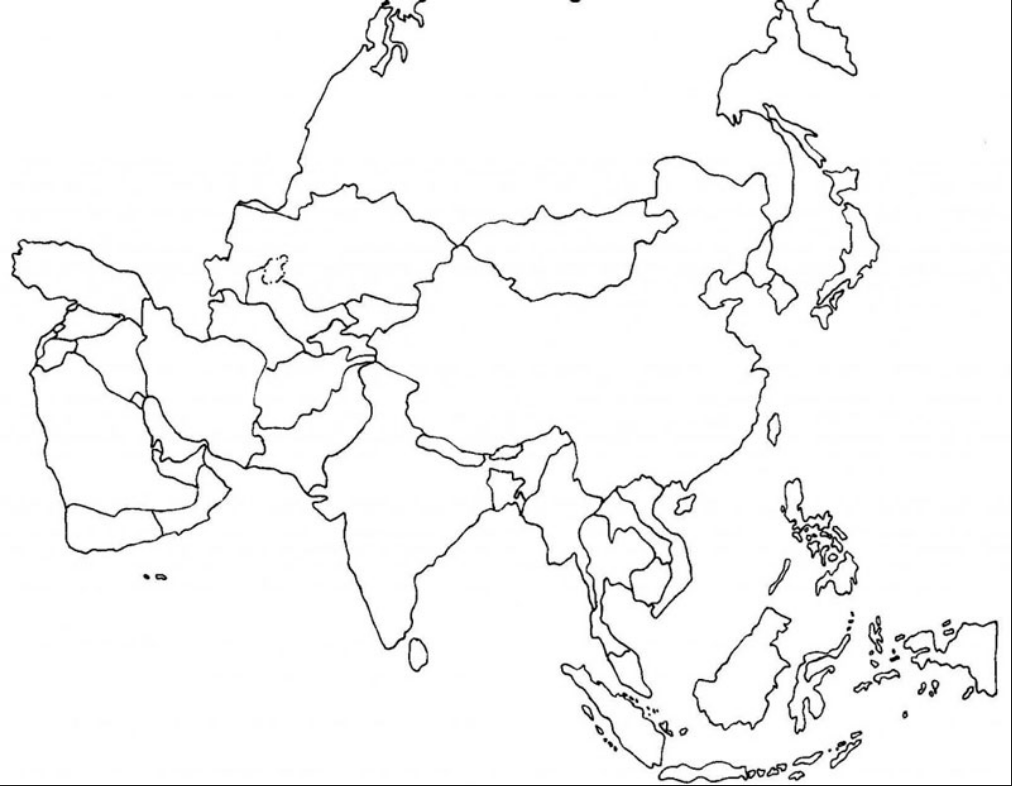 4. On a separate page in your Everyday book, use an atlas or google to help you draw a larger map of western Asia (Middle East) region. Write the countries on your map. Include: borders, north point and a title. Add labels for bodies of water.

An explanation of longitude and latitude...
The absolute location of a place is its location as measured coordinates of latitude and longitude. These imaginary lines go around the planet in a horizontal (east to west) and vertical (north to south) direction. The latitude of a place tells us how far north or south of the equator ( O˚) a place is and the longitude tells us how far east or west of the Prime Meridian (O˚) a place is.
Task: Use an atlas, Google Maps or Google Earth to answer the questions about the location of places in Asia.

1. Which country in Asia does the equator pass through?

2. Which countries in Asia does the Tropic of Cancer pass through?

3. Which countries in Asia are located entirely above 40˚N?

4. Which countries in Asia are located entirely above the equator and below 20˚N?

5. What are the only two countries in Asia to have territory in the Southern Hemisphere (below the equator)?

6. Provide the coordinates of latitude and longitude for the following capital cities in the Asia region: 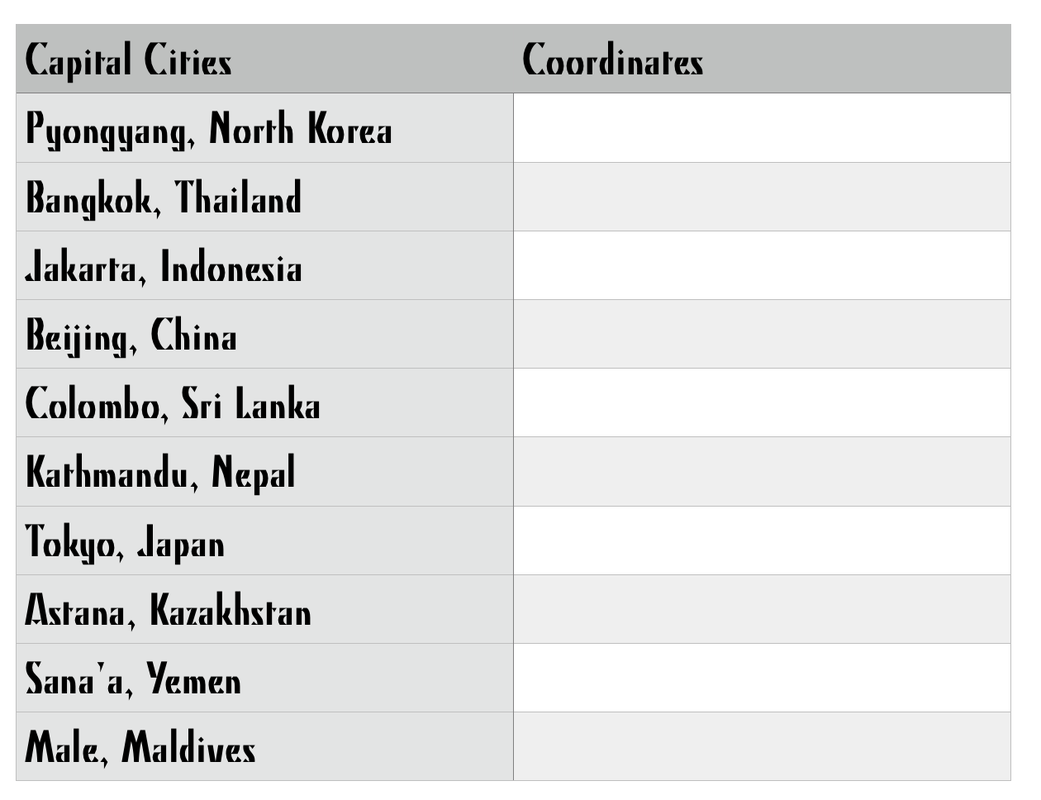 7. Provide the coordinates of latitude and longitude for the following natural features in the Asia region:

Watch the below stunning video to introduce you to what biomes are... 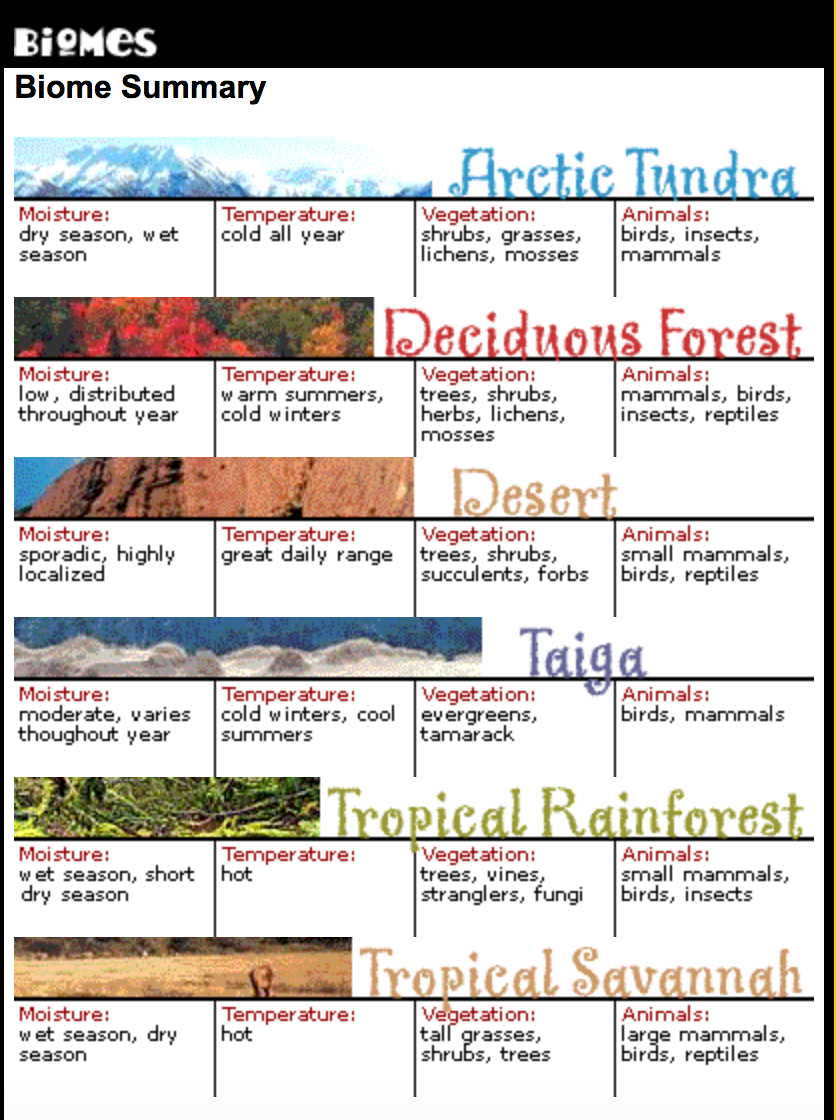 Inquiry Questions:
What is a biome?
How many biomes are there? Explain them in detail... 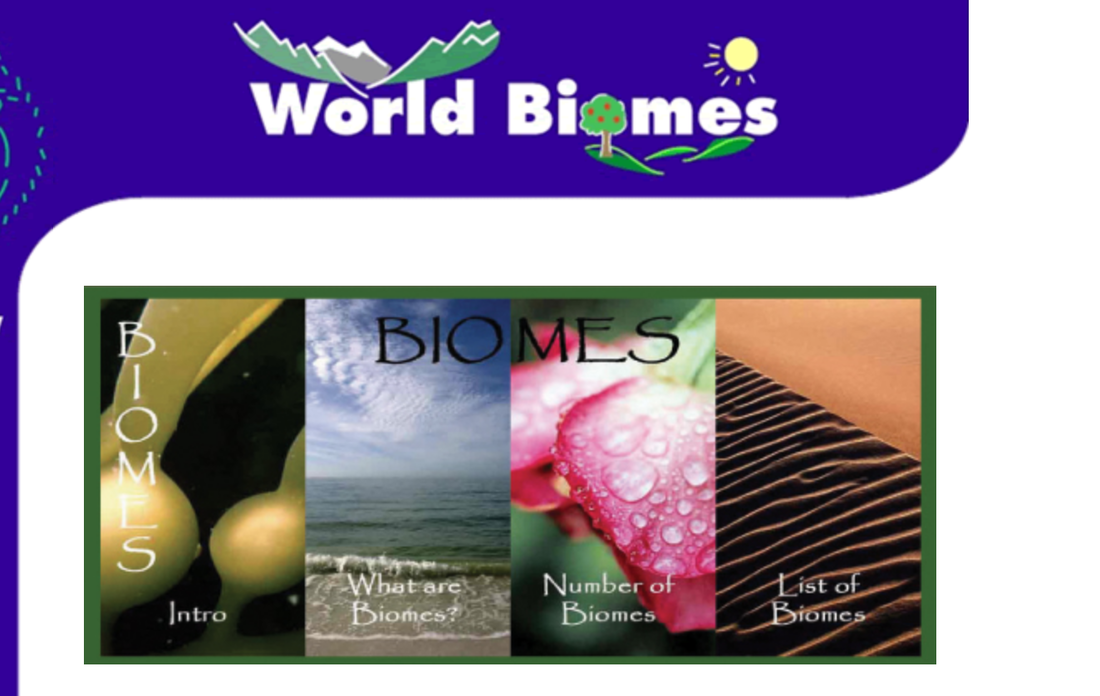 Study the map in your books and answer the questions relating to Biomes of Asia...

Download and print off the template below to help you with your research of the ten countries in South East Asia.

Task: Research the countries that consist of South East Asia and fill in your table.
Some countries and information are listed below. You may use Google for further information.

This will be glued into your Everyday Book. 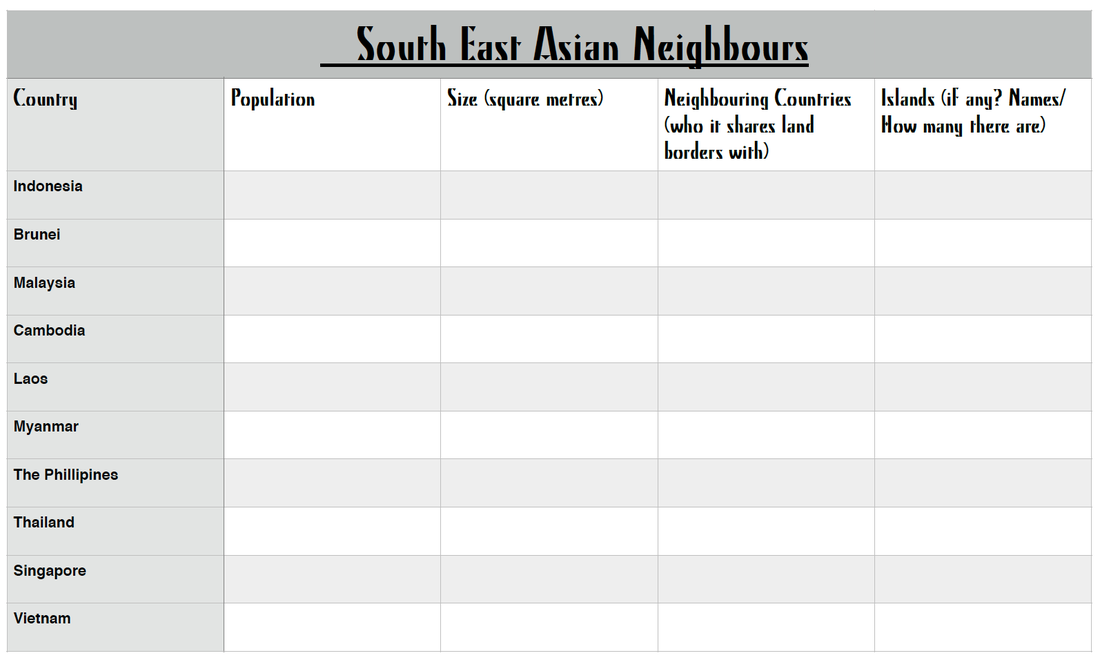