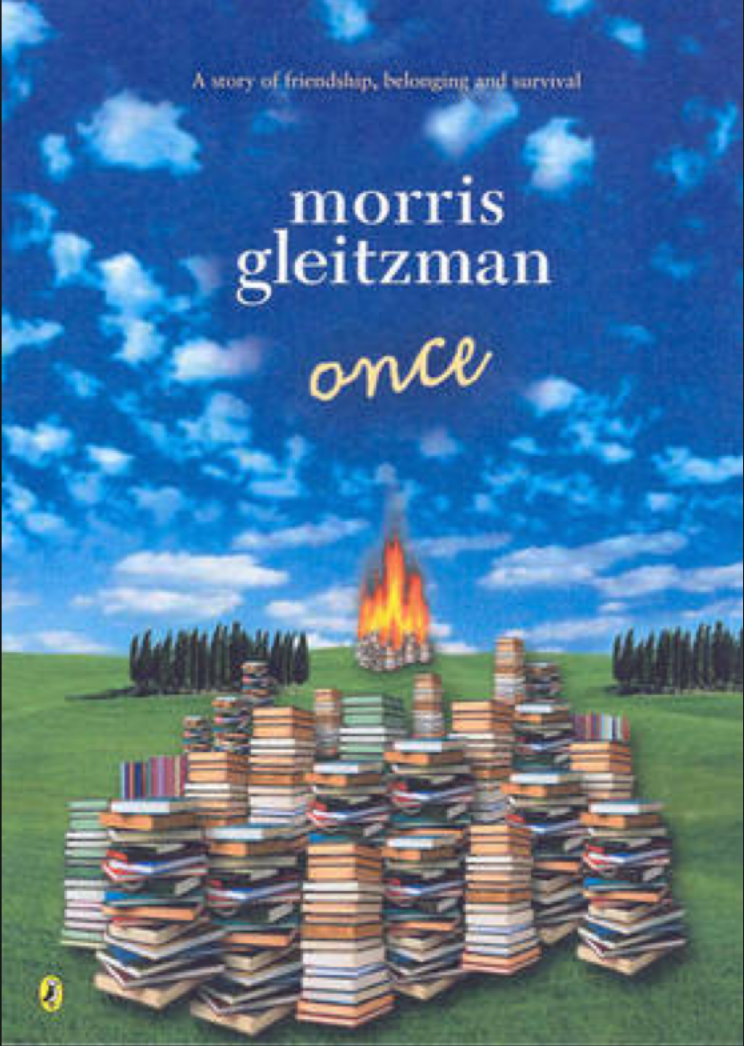 Once takes place in Poland in the summer of 1942 during World War II.

The genre for this book is Adventure/Mystery. It is about the main character Felix who goes on a journey to find his parents but doesn't know the truth about Adolf Hitler. He thinks that Hitler is a nice guy and he doesn't even know what's going on.

Once, is about a kid named Felix who has been in an orphanage since he was about seven years old and is Jewish. One day he finds a whole carrot in his soup believing it's a sign from his parents and that they are coming to get him but they never do.

On another day a group of Nazi's come to the orphanage and start to burn books, with Felix thinking that Mother Minka brought them up to get rid of some books.

He later escaped the orphanage to go to his family's book shop to save the books his parents had from getting destroyed by the Nazi's.

Once he is at his old house and book store he discovers something incredible, nothing is there besides a Non-Jewish family that chase him out of town.

Later in the novel, Felix comes across a house on fire with one survivor named Zelda who is a girl. She decides to go with Felix to find their parents in the city too.

Read this book to find out if the journey for Felix and Zelda is worth it in the end, to see their parents ever again. 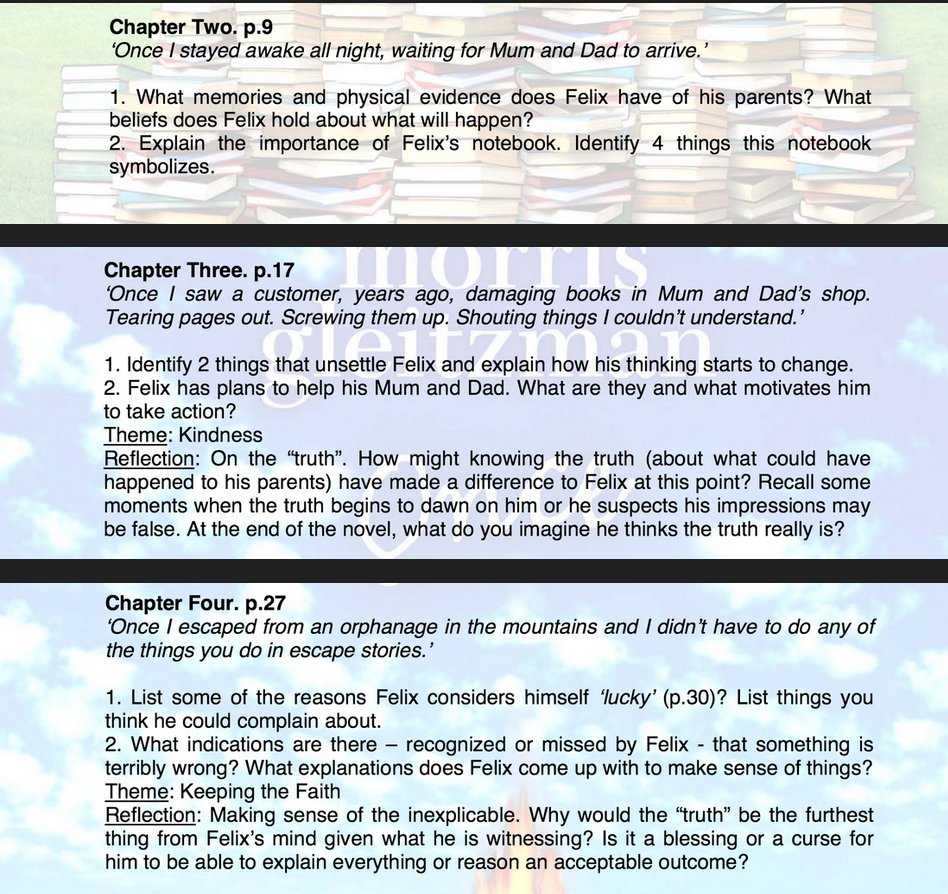 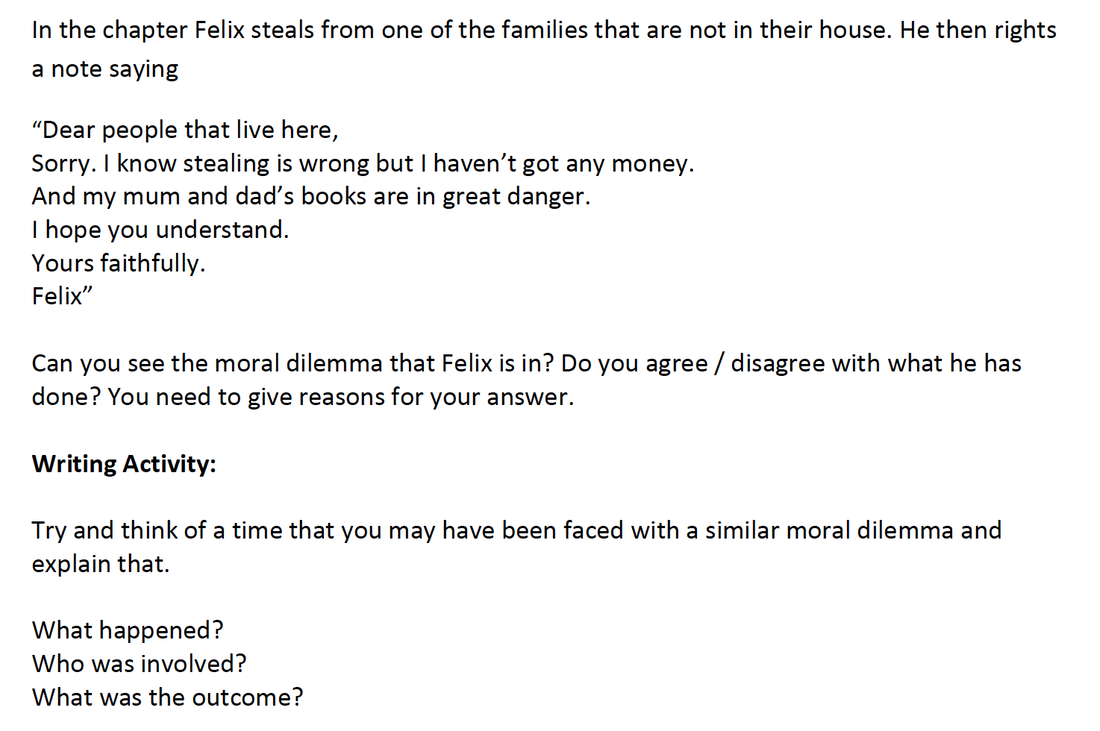 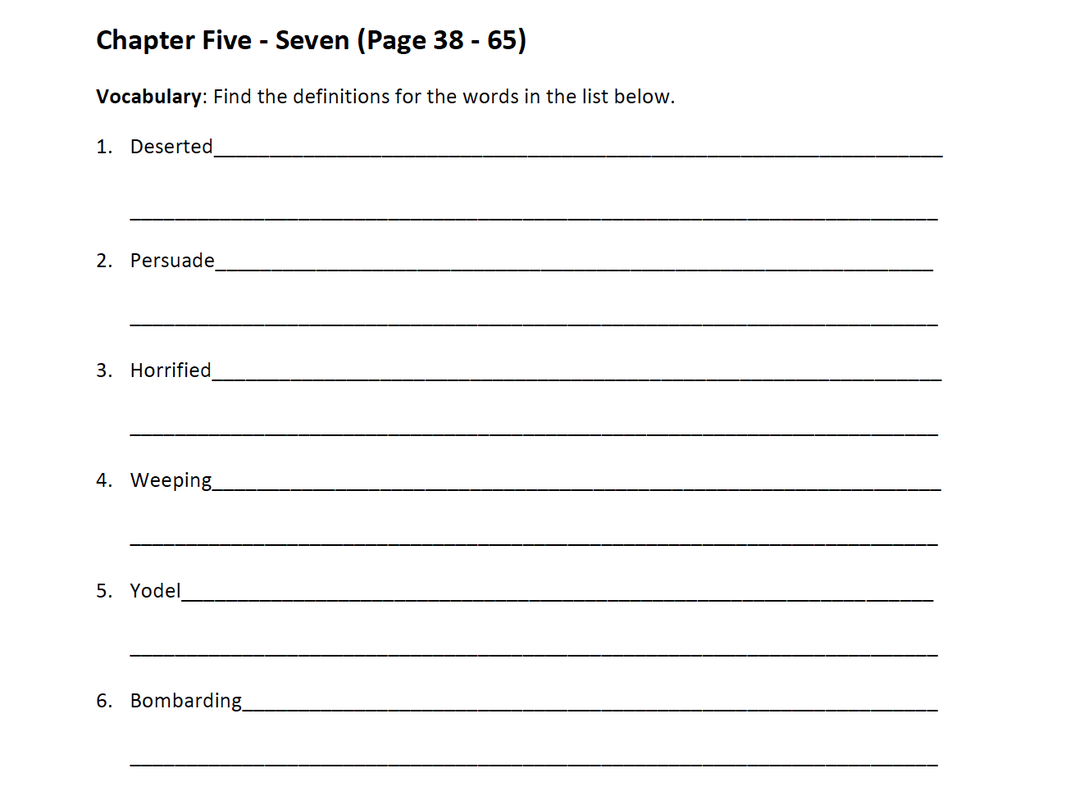 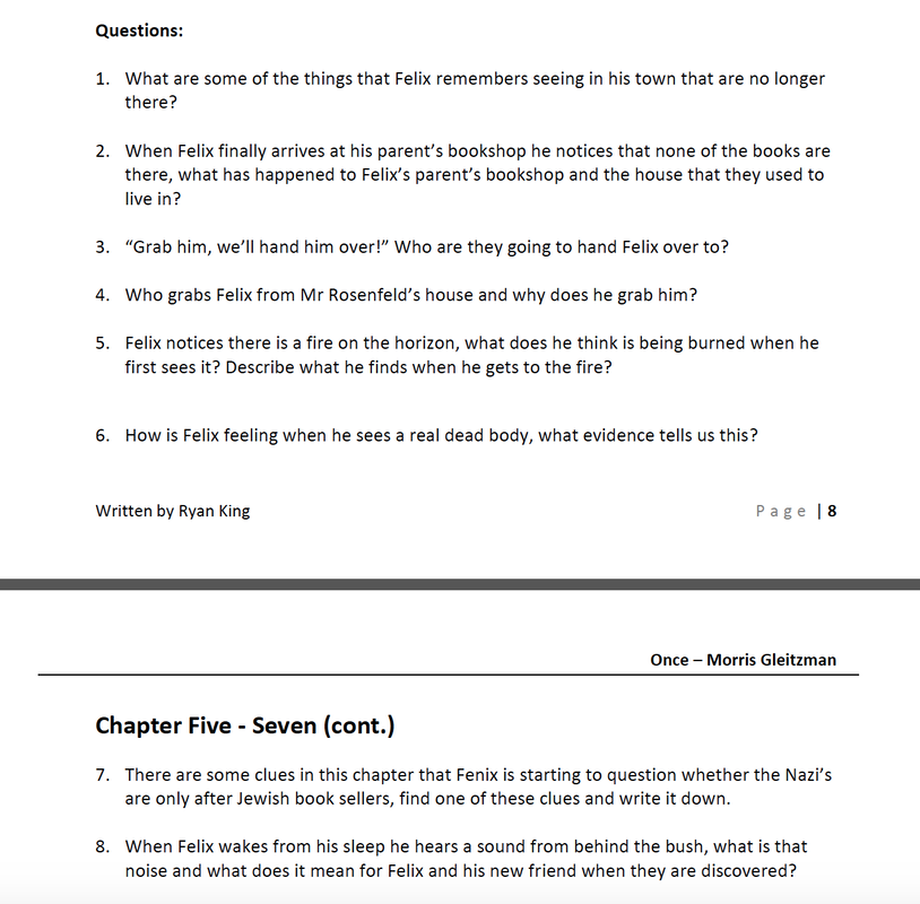 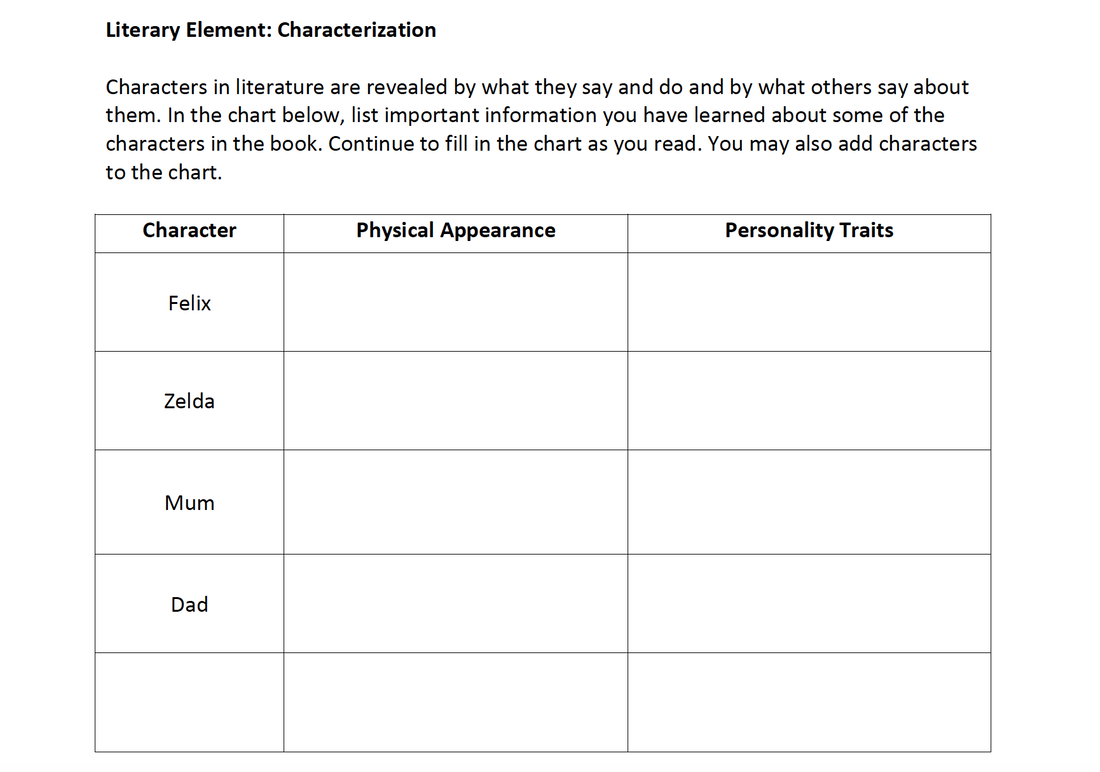 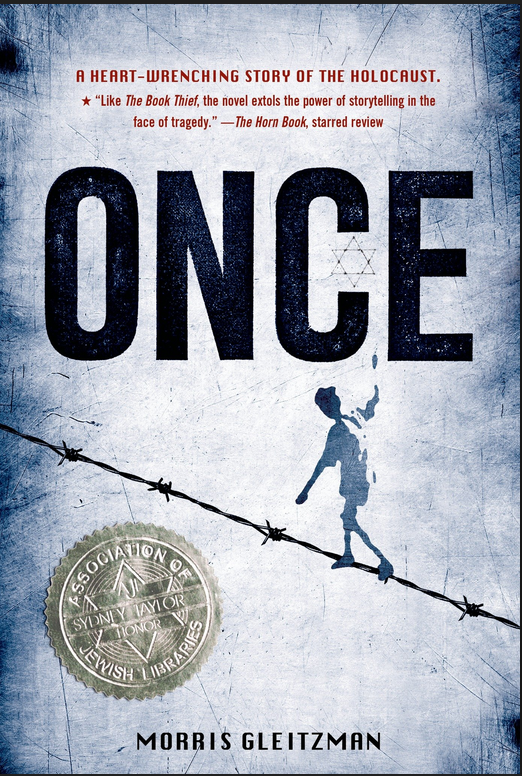 Task:  Create your own story to tell the children in Barney's cellar.

You must start your story as if y0u are Morris Gleitzman using the beginning paragraph to briefly explain the short story i.e. 'Once I was living in an orphanage in the mountains and I shouldn't have been and I almost caused a riot.'

Put yourself in Felix's shoes. How can you distract the kids in the cellar from their horrible lives and the torture they have been through? Use your creativity and imagination to take them away on a journey to make them a little bit happier.

Check out Miss Stanton's example below of her 'Once- short story'. 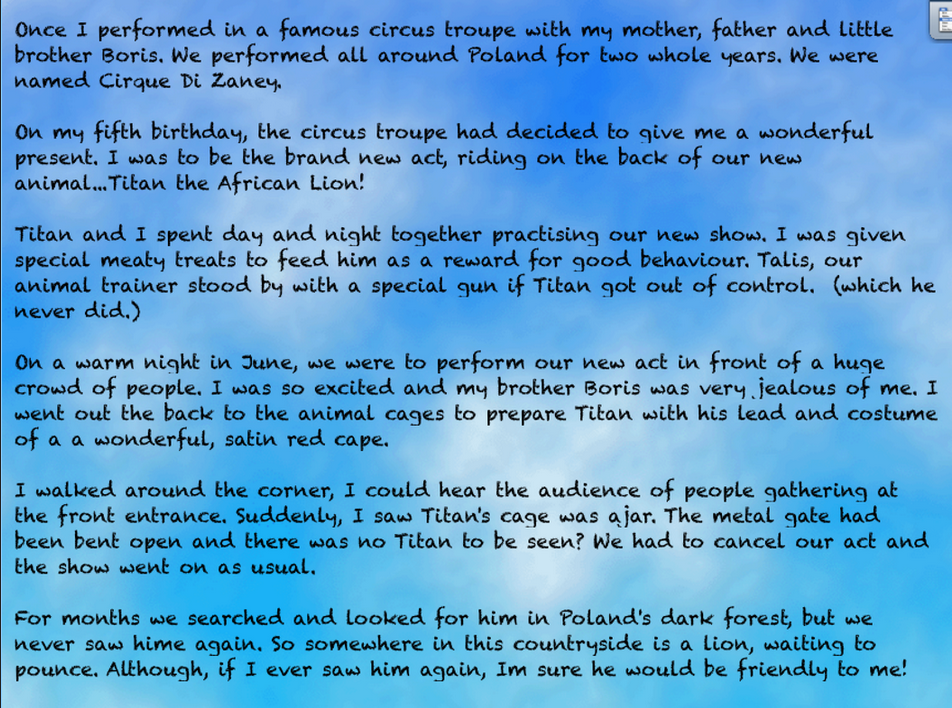 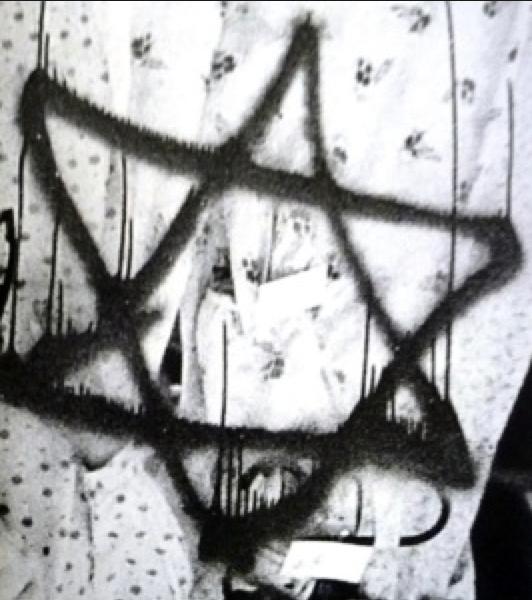