The Evolution of Film Making 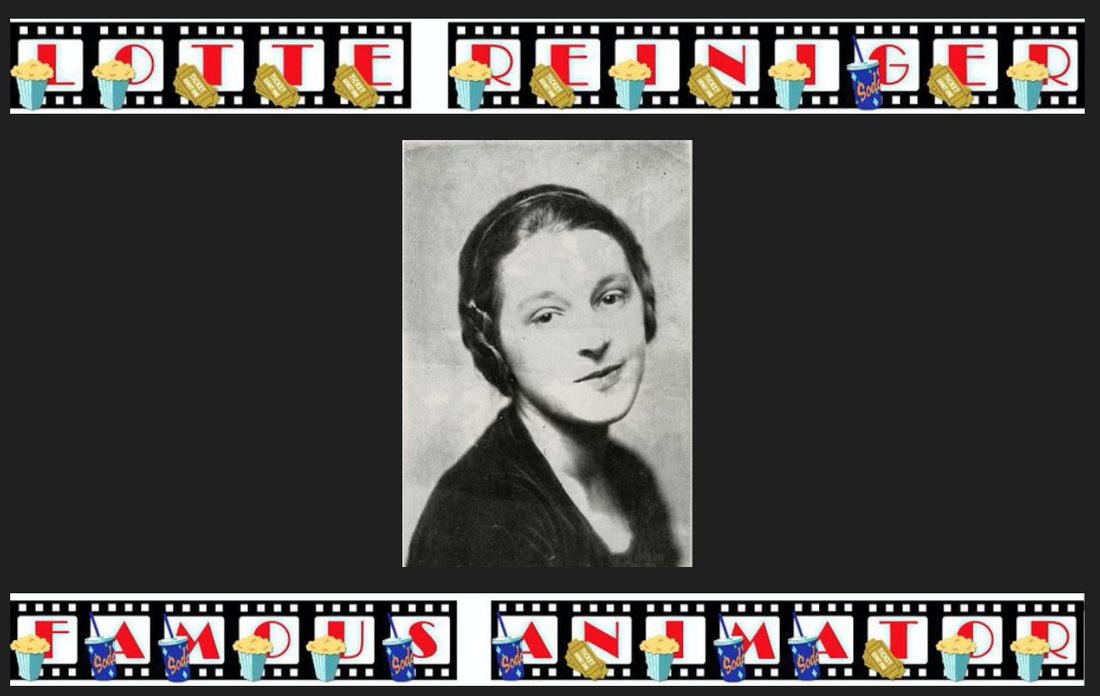 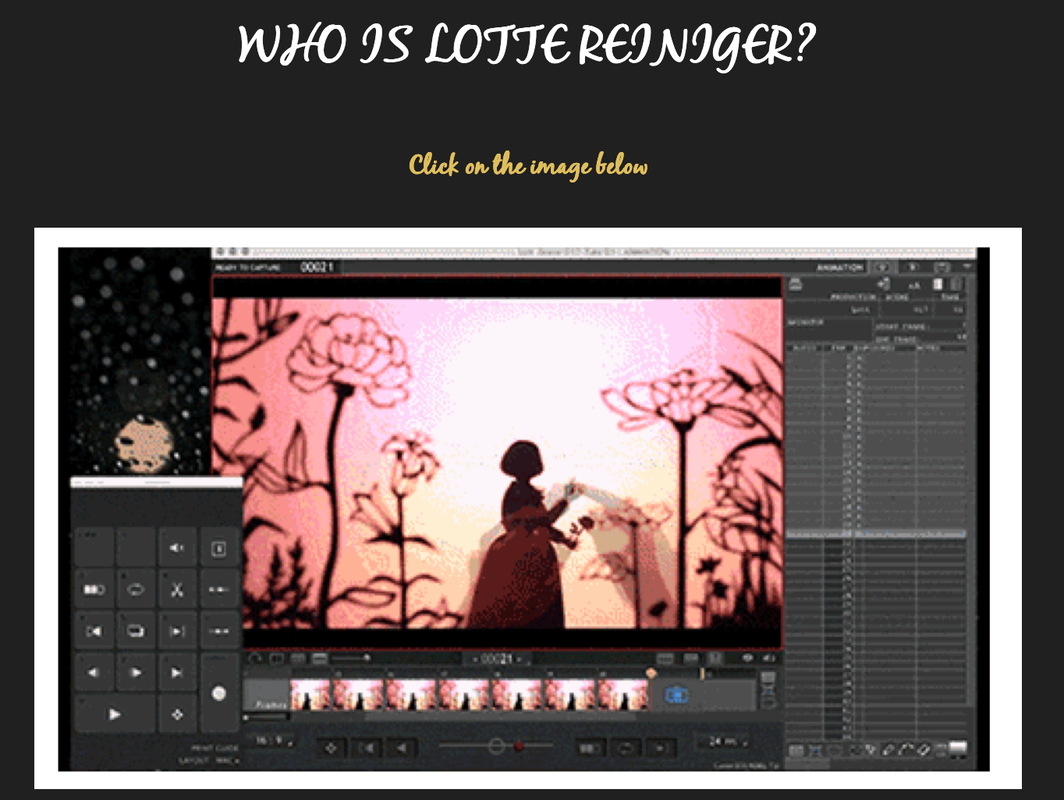 Watch the below clip of Lotte's work. Take note of the intricate detailing in her silhouette's. Now THAT'S a LOT of cutting out! 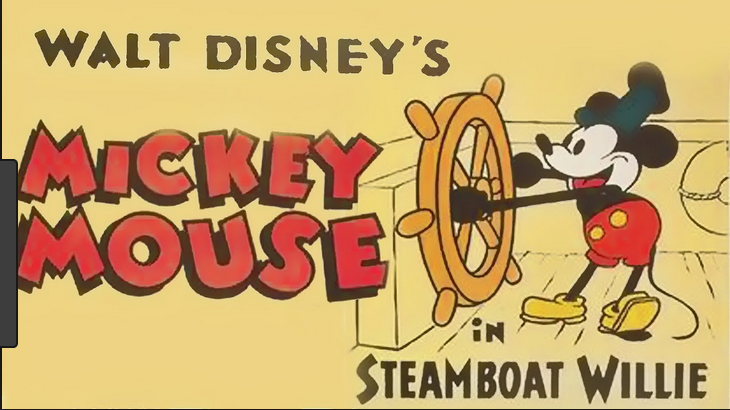 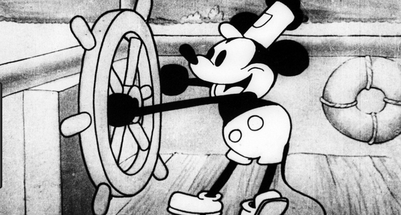 You will be reflecting on her influencing the animated film era and her depictions of stories through drama narrative structure.

1. Who was Lotte Reiniger and what did she do that helped to shape the film industry today?
2. How has Lotte's film making influenced today's animation films?
3. What was the basic performing principle that Lotte used to create film with?
4. How has this performance principle influenced other art forms you may be aware of?

Students in groups of three are to devise a short film of 3-5mins in length based on a sort picture book of their choosing.

Process
Students devise a script from their storybook with a clear structure and equal roles for each child to participate in both production and character performance. Planning and documentation MUST be presented.

Making/Skills
Use of camera and angles to show dramatic tension and mood.

Making/Skills
Students respond to learnt knowledge throughout the process and respond to feedback and create constructive criticism for the final product.

Watch the below video to give you some tips on ideas on how to shoot/film a short film. 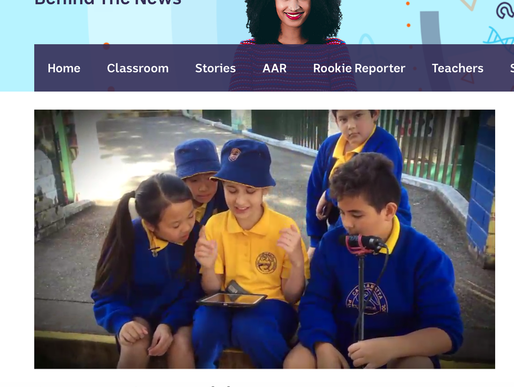 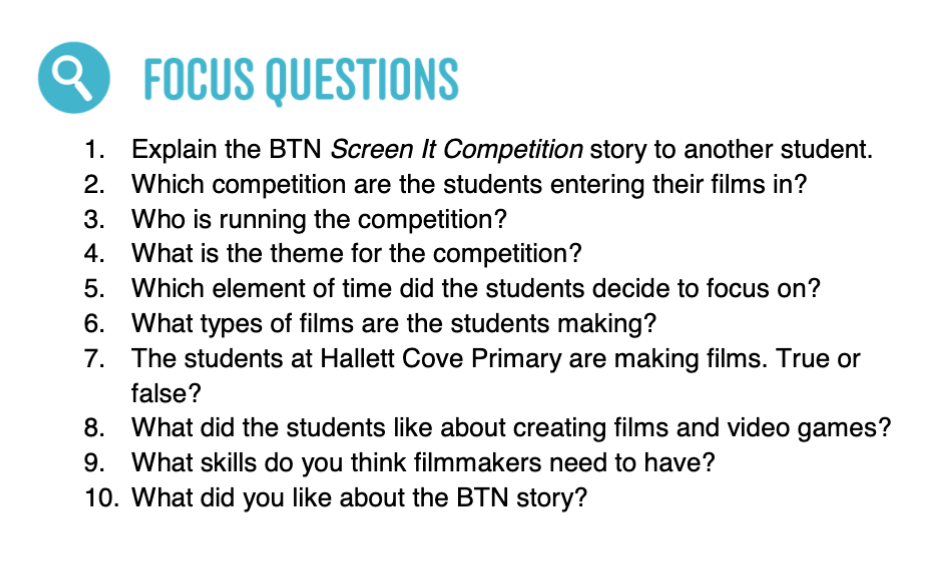 When students have worked out a basic idea for their film, they can create a storyboard. Storyboards look like comic books and have a picture for every shot in the film.

The ACMI website has a storyboard generatorto help students plan their story.Students can use devices such as smartphones or tablets to record their films.

The Behind the News website has some tips to help students with the filming process.

Click on the below image to take you to your storyboard generator. 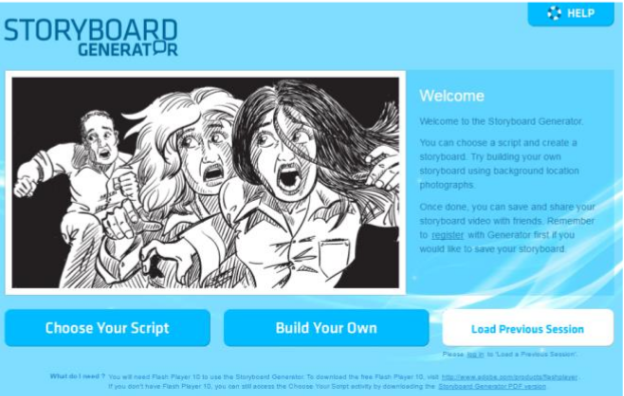 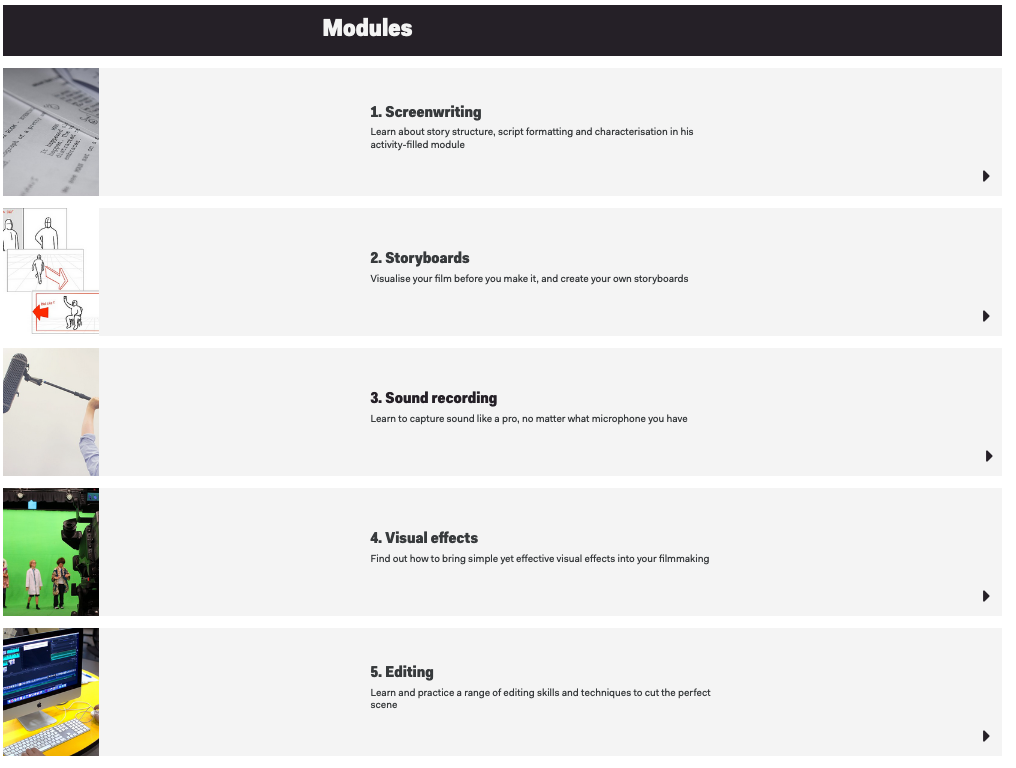 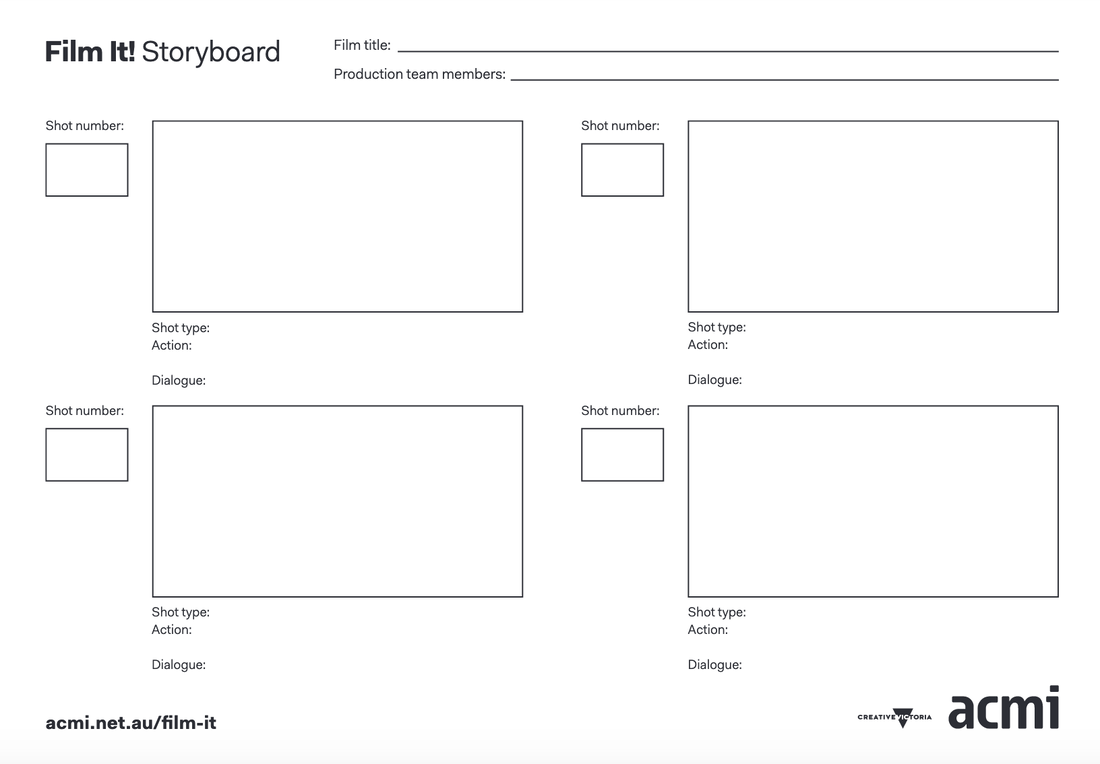 Camera Angles and Shots for Mood and Scene 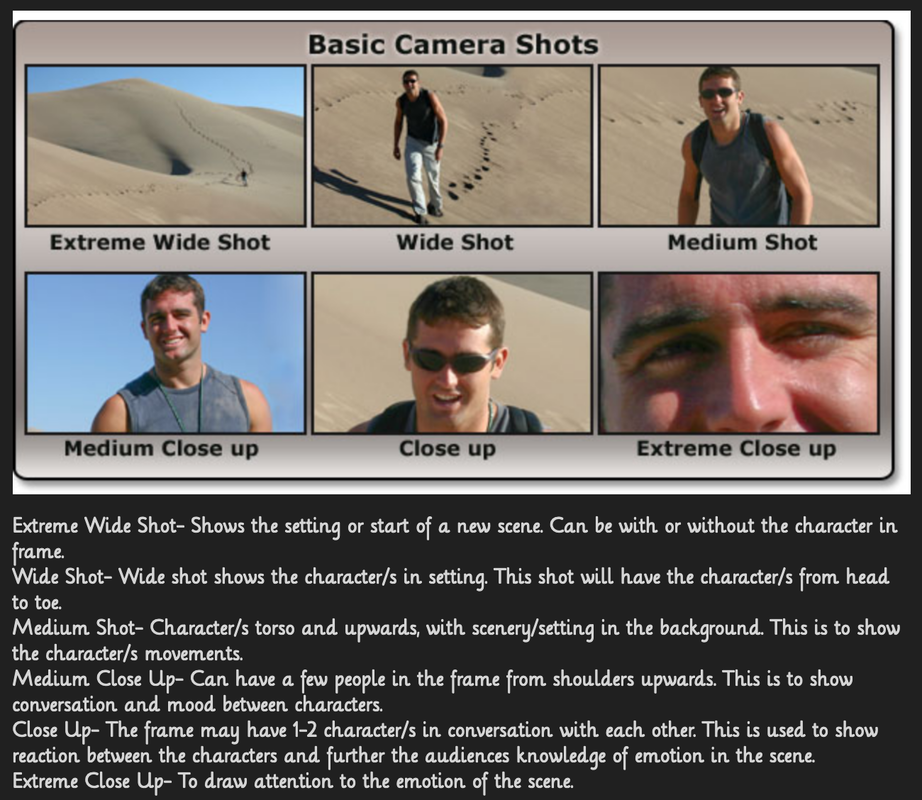 The Lost Thing by Shaun Tan 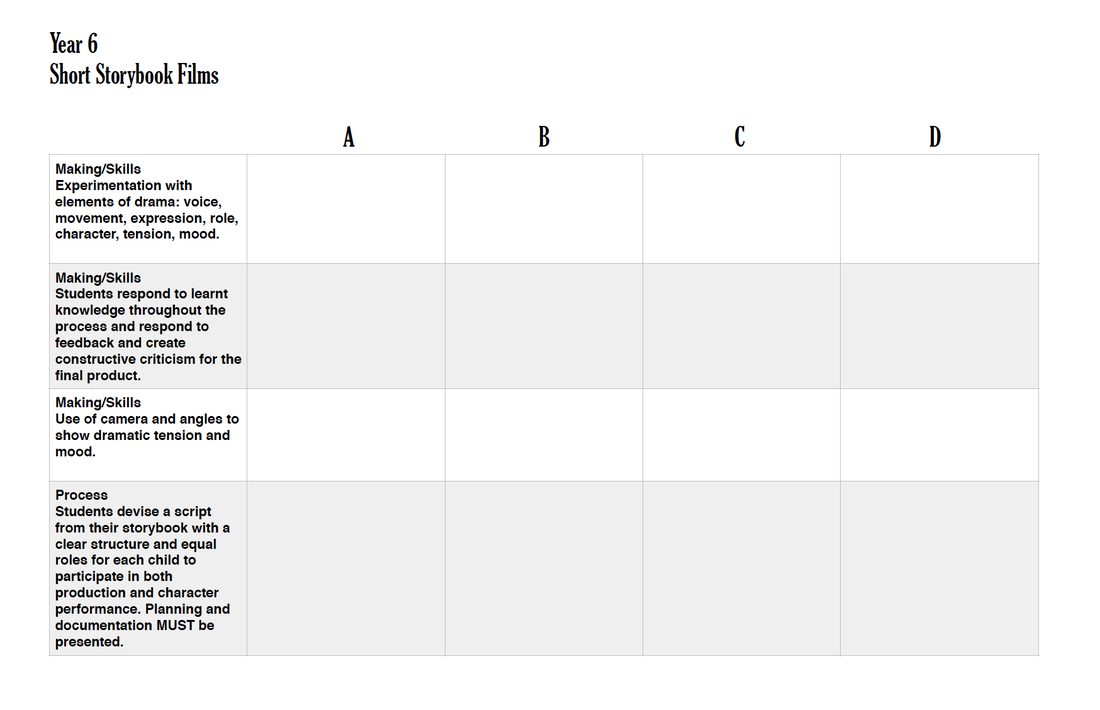